Obama thanks Michelle and daughters in farewell speech 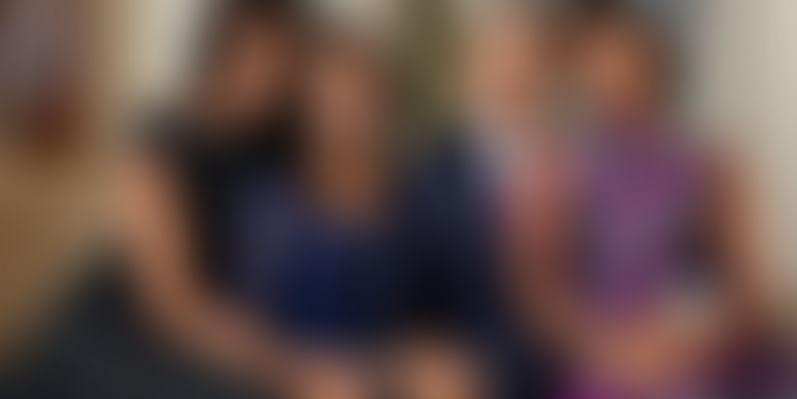 An emotional Barack Obama today used his farewell speech to thank his wife Michelle for the sacrifices she made for his political dreams, calling her his "best friend" and a "role model" for the new generation.

Michelle for the past twenty-five years, you've been not only my wife and mother of my children, but my best friend, Obama said in front of thousands of his supporters with the First Lady sitting in the front row along with her youngest daughter Malia and her mother.

The First Lady received standing ovation as Obama thanked her. Obama said about his life partner for 25 years,

You took on a role you didn't ask for and made it your own with grace and grit and style and good humour. You made the White House a place that belongs to everybody and a new generation sets its sights higher because it has you as a role model. You've made me proud. You've made the country proud, said the outgoing US President.

He also thanked his daughters Sasha and Malia.

Malia and Sasha, under the strangest of circumstances, you have become two amazing young women, smart and beautiful, but more importantly, kind and thoughtful and full of passion. You wore the burden of years in the spotlight so easily. Of all that I ve done in my life, I'm most proud to be your dad, Obama said.

Malia was seen frequently trying to stop tears flowing down her cheeks. Then he went on to thank the Vice President Joe Biden.

To Joe Biden, the scrappy kid from Scranton who became Delaware's favourite son: you were the first choice I made as a nominee, and the best. Not just because you have been a great Vice President, but because in the bargain, I gained a brother, he said.

Thanking his staff, Obama said for eight years he has drawn from their energy and tried to reflect back what they displayed every day: heart, and character and idealism.

Obama said in his final speech as the President of the United States,

I've watched you grow up, get married, have kids, and start incredible new journeys of your own. Even when times got tough and frustrating, you never let Washington get the better of you. The only thing that makes me prouder than all the good we've done is the thought of all the remarkable things you'll achieve from here. And to all of you out there every organizer who moved to an unfamiliar town and kind family who welcomed them in, every volunteer who knocked on doors, every young person who cast a ballot for the first time, every American who lived and breathed the hard work of change you are the best supporters and organisers anyone could hope for, and I will forever be grateful. Because yes, you changed the world.