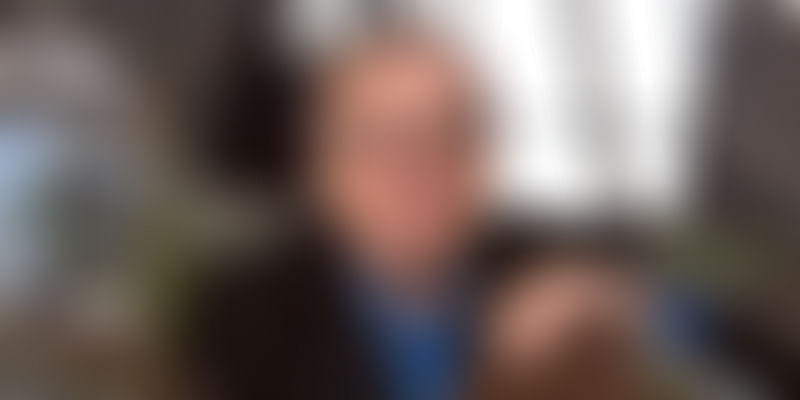 Out of the three men involved in the iconic moon landing, it is only the name of Neil Armstrong that most of the world remembers. A similar case was expected with the Co-founders of Microsoft as Bill Gates cast a pretty long shadow. Paul Allen, albeit his silence in the media, refutes that expectation as his business identity could not be shunned by that of a more popular Gates.

Although he is known as the ‘other’ mogul of Microsoft, his active business undertakings, especially those that appeared as torrential waves after his illness and subsequent resignation from Microsoft, are highly notable. He founded Vulcan Inc., which oversees his real estate investments, sports franchises, the Allen Institute of Brain Science, Cell Science and Artificial Intelligence, his media and entertainment, and Aerospace ventures.

Paul Allen is clearly a multi-talented businessman who didn’t restrict his interest and contributions to only computers. He is an avid art collector and a musician with his own band, ‘Paul Allen and the Under thinkers’.These quotes reflect the three prominent sides of him – the businessman, the philanthropist, and the man with a renewed sense of adventure after a brush with death.

8.“You look at things you enjoy in your life, but much more important is what you can do to make the world a better place.”