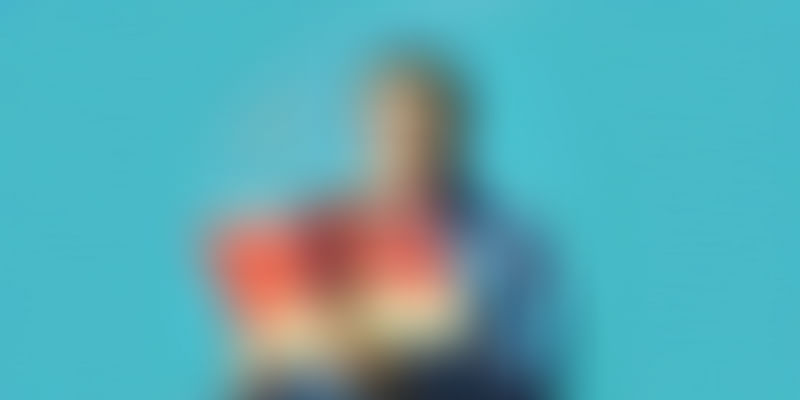 Charlie Munger, branded as “a book with a couple of legs sticking out,” by his children for his incessant reading habits, once said, “In my whole life, I have known no wise people who didn’t read all the time – none, zero,” – an observation that will ring true till the end of time. If one had to pick only one thing common in all successful people, it would be the fact that they read. A lot.

But how does it work? How do they find the time to read when they are so busy, well, being successful? The truth is, to have become successful in the first place, they would have had to cultivate the habit of reading very early on in their lives. The only reason some of these people, like those mentioned here, can zoom past pages is because they’ve developed their speed and comprehension from a very young age. But fret not, because you too can become an Olympian reader. The only trick is to start reading, and of course, keep reading.

There are, however, a few things to keep in mind. It’s not just about how much you read, it’s also what you read, as you will find out from this list. There are three other things all successful people do when they read: they read with intention, they think and build perspectives, and they implement the knowledge.

Here are four incredibly successful businessmen from whom we can learn the ‘art of reading’.

When Warren Buffet began his career, he would read about 600-1000 pages a day, which is roughly one book a day. These days, he spends about 80 percent of his working day just reading and thinking. Thinking, he believes, is essential because he can now make rapid decisions simply because he prepared himself by “quietly sitting and reading and thinking”. He compares knowledge to compound interest, because the more one reads, the more it builds up. Buffet prefers reading facts that get him thinking rather than opinions.

Bill Gates reads close to 50 books a year, which, when brought into perspective, is one book per week. In an interview with New York Times, he stated, “Reading is still the main way that I both learn new things and test my understanding.” Gates reads books on topics such as architecture, child psychology, cultural dynamics, and anything that teaches him about the clockworks of the world. Although he may already know the subjects he’s reading, Gates enjoys the perspectives that each author gives him. He is slightly allergic to e-books and still prefers the weight of a book in his hands. He also has a blog, GatesNotes, where he regularly posts book reviews.

Favourite books: The Catcher in the Rye, The Rosie Effect, Making the Modern World

It goes without saying that the boy who taught himself computer programing at the age of 12 was a voracious reader. He would gobble up the contents of two books in one day, most of which were fantasy and science fiction. Be it fiction or non-fiction, Musk is known to ‘study’ all his books to the very last detail. It must be evident now that without such a ravenous reading habit, being self-taught, like he was in Aerospace and Engineering, is close to impossible.

Favourite books: The Lord of the Rings, The Hitchhiker’s Guide to the Galaxy, and Benjamin Franklin: The American life

When Mark Cuban was still getting the hang of business, he was constantly in search of new ideas. He’d read every book and magazine that he could get hold of, irrespective of whether it cost him $3 or $20. Currently, he reads almost three hours every day as it gives him a “level of comfort and confidence” in his business. When he was a kid, he’d stay up all night reading about stamps, and memorising all the details and values. Clearly, Cuban likes to be prepared.

Now that you’re done reading about them, it’s time to start reading like them!