Google has always aimed to build for a billion people: Sundar Pichai on Google’s India plans 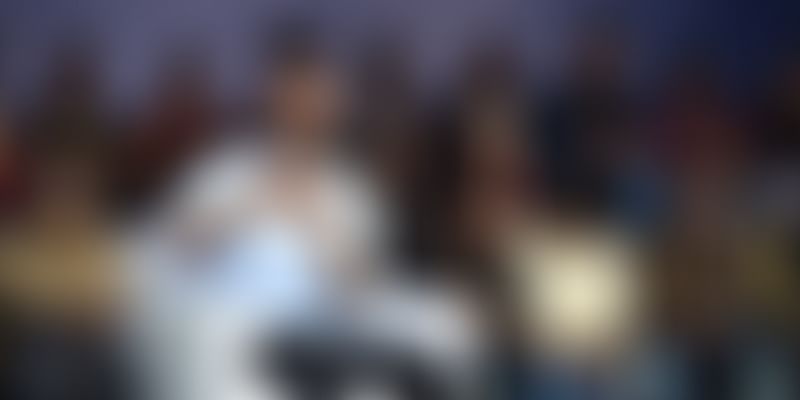 Sundar Pichai’s visit has so far been all about digitisation for India, Google Wifi, Internet Saathi, and every initiative that Google is taking to transform India and make it a truly digital economy.

“In the next five years, India will be a global player in the digital economy. The foundations are set, and there truly are some world class startups in the country,” said Sundar at IIT Kharagpur. However, he emphasised that the country has only 300 million smartphone users as compared to its population of 1.4 billion, which signals towards the fact that deeper problems need solving.

Google, he said, is working on fixing problems that it sees obstructing India’s digital growth:

“Google has always desired to build products for a billion people. And India has a billion people,” said Sundar. However, while building for India, Google also believes that all these products can be replicated in different parts of the globe.

Rajan Anandan added that last year the team took YouTube offline, and now it is present in 10 countries. The idea is to build the product and replicate in similar geographies. “Indian companies need to build products for India and then look at markets like Southeast Asia, Middle East, and Vietnam,” Sundar said.

“Computing has reached a tipping point today, and the benefits of AI are already seen in healthcare, automotive, transport, and other industries. In 2017, we will focus on AI and machine learning research.”