Our aim is to take banking to every doorstep in India: Sunil Bharti Mittal 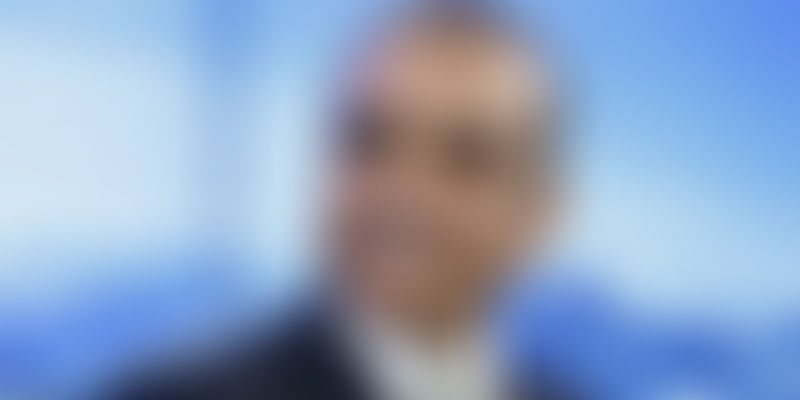 Bharti Airtel today launched Airtel Payments Bank, the first payments bank in India. This development came after months of speculation in the media about the launch of the company’s payments bank service.

In April last year, the company received its payments bank license, which it had applied for in partnership with Kotak Mahindra Bank. In the following month, it rebranded Airtel M-Commerce Services as Airtel Payments Bank.

Explaining the company’s perseverance towards the payments bank business, Sunil Bharti Mittal says that he has been very encouraged by what he has seen in various countries in Africa in the last decade. In Kenya, almost 90 percent of the money moves through mobile phones. From small token transactions to large ones, billions of dollars are transacted through mobile phones in the African nation. Airtel Money holds around a 20 percent share of the Kenyan market.

He adds that the cost of moving that money — payments, depositing, withdrawing, and other transactions — is a fraction of the cost that banks incur.

In Mittal’s words, traditional banking is expensive. Even after decades of the banking system being in the country, there are just around 100,000 bank branches in India. So, the aim is to fill this gap via technology. A child who is born today will never have to go to a bank branch, as we’re becoming more and more digital.

“To my mind, the timing wouldn’t have been any better. We have been running our pilot projects in four states, and the move has given a massive push to the digital economy. We’re running our pilot in a small village in Telangana, and have witnessed the entire village becoming completely cashless,” says Mittal.

In pilot states, the company is connecting about 25,000 accounts every day. Now, its aim is to connect 200,000 accounts on a daily basis.

According to the bank, users will now be able to open a savings account using Aadhaar-based e-KYC. The customer’s mobile number will serve as his or her bank account number. The services include money transfer to any bank account in India and the bank also avails USSD and IVR in 12 languages for non-smartphone customers.

Among the freebies included under the Airtel Payments Bank is one minute of Airtel mobile talktime for every rupee deposited at the time of opening a savings account. It also offers free Personal Accidental Insurance of Rs 1 lakh with every account.

Airtel Payments Bank has committed an initial investment of Rs 3,000 crore to develop a pan-India banking network and digital payments ecosystem and intends to take it to every doorstep, particularly in unbanked rural areas, with the aim of contributing to the government’s vision of Digital India and financial inclusion.

The payments bank has developed a network of 250,000 banking points (Airtel retail stores) across the 29 states of the country. This is more than India’s total number of ATMs.

According to the official statement, the bank is working to build a robust digital payments ecosystem, with over a million merchants already onboarded. It aims to take this number to five million soon.