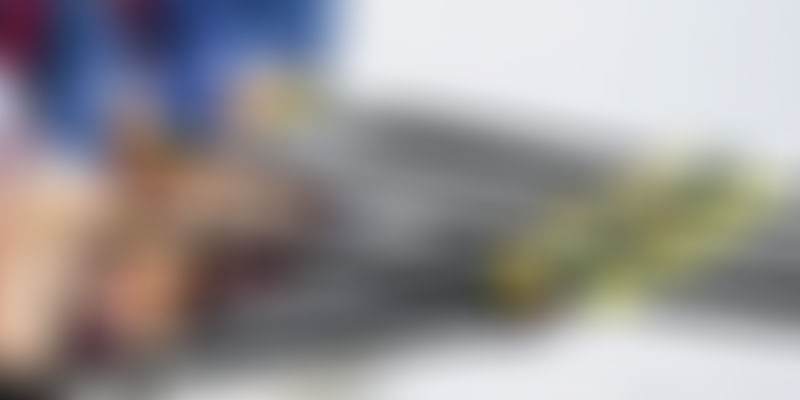 Everybody gets 24 hours a day. Then why is it that some people manage to pack in much more work than others on a single given day? The difference lies in the way each of use this time. According to a survey conducted by Salary.com, 89 percent employees said that they waste at least some time at work on a daily basis. Of them, 31 percent waste roughly 30 minutes daily and 31 percent waste roughly an hour every day. Yet another survey, conducted by the personal finance service Think Money, among 2000 people, found that, a third of employees waste up to three hours a day, which is 60 hours a month and a total of 759 hours each year. Being distracted at work, research has found, not just hurts your productivity, it can lead to higher stress and a bad mood as well.

Here are the top three time wasters that kill your productivity and how to tackle them:

According to a study conducted by Australian startup Atlassian, meetings take up almost 31 hours of an average work month. Everyone hates being summoned to sit around a table and discuss seeming irrelevant things which could have been easily done via email or instant messaging. According to Psychology Today, 45 percent of senior executives surveyed said that their employees would be more productive if their firms banned meeting for at least a day a week.

So how do you deal with this and reclaim your precious time? Before a meeting, send out an email which says what exactly the meeting will be about and what is expected of each employee attending it. Call only those who are absolutely essential for the discussion, stick to a pre-decided time duration and end every meeting with a clear action plan, so that you don’t have to summon yet another “status update” meeting.

Forever on the phone checking your email? Or, cannot stop the temptation of checking that email just arrived in your inbox? Email is another huge distraction at the workplace, which studies have found, can have a negative time impact on your work, making a typical task take thrice the time to be completed. Being addicted to checking your email frequently can even lead to serious negative impact on your mental, physical and emotional health, say researchers.

To get rid of this addiction or to save unnecessary time spent checking emails, set ground rules for yourself. Never ever start a day by checking your emails. Switch off your email notifications and check them only at a pre-decided time, once or twice during the workday. Use plugins that help you manage your email and never resort to email to indulge in small talk.

In the above-mentioned Salary.com survey, about 24 percent of those polled said that they were often distracted at work by noisy co-workers and 23 percent said that it was nosy co-workers who sucked out all their time. It can be annoying to have a co-worker stop by to just chat and have it go on forever. Most often people just sit through such inane conversations to only seem nice and to avoid conflict.

But here’s what you can do. Plug in your headphones, irrespective of whether you are listening to something or not. This will signal to them that you are busy and do not want to be disturbed. For those who have difficulty picking on this hint, try to entrust some silly job to them, like getting you stationery or picking up something for you, every time they stop by your desk. This should drive them away.

Checking your email, attending meetings, or having a chat with your co-worker are all necessary and even crucial for your professional growth. But, they become time wasters when they go above the stipulated amount. So what are your antidotes against these time wasters? Let us know in the comments section below.