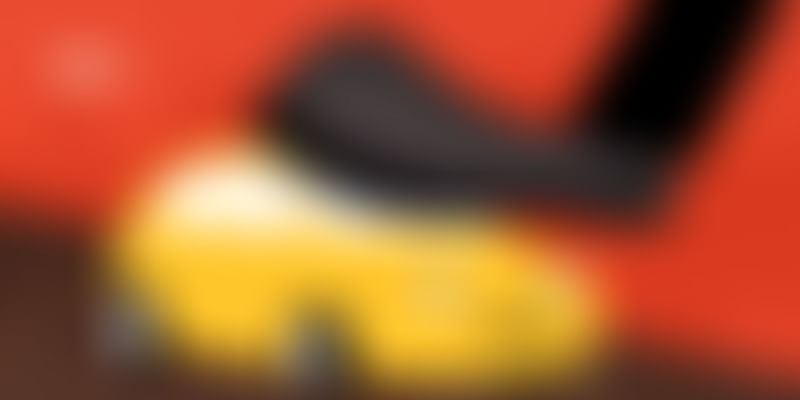 Bengaluru and Delhi seem to be following each other in strikes, government regulations and now even the courts have put a stay against the unions protesting and fighting against Ola and Uber.

In a statement, an Uber spokesperson said:

“We welcome this court order, which prohibits unions, their leaders, and anybody else from obstructing the activities of Uber driver partners as they go about their business. We hope it will enable drivers to get back behind the wheel, something many have been telling us they wish to do. We're sorry that our service has been disrupted and for any inconvenience this has caused.”

On Thursday last week, over one lakh drivers from Drivers and Owners Association who are attached to Ola and Uber had called for an indefinite strike in Bengaluru. The offices of the aggregators have also been ransacked. While this spells problems for the companies, the commuters are the ones most affected, with many finding it difficult to book cabs and, if they manage to, having to fork out more than the usual for their rides.

One commuter had to bribe the driver with the promise of an extra Rs 200 for an airport ride. The strike in Benglauru was called for better incentives and for the ceasing of attachment of newer cabs by the companies, citing that the move affects the bookings of the existing vehicles.

There have been a spate of driver protests against the two major taxi aggregators recently. Just last month, driver partners for Ola and Uber had protested in the city, demanding higher incentives, lesser number of rides, and more incentives for share and pool services.

On their blog Ola also said:

It has been our constant endeavour to provide driver partners with adequate opportunities for growth, financially and as entrepreneurs. We are working closely with local authorities to resolve issues at the earliest and to ensure that mobility needs of customers continue to be served uninterrupted.

Uber and Ola have another battle that is yet to be fought — the ban on Ola Share and uberPOOL by the Government of Karnataka. Currently, the aggregators and the government are on a cease-fire.