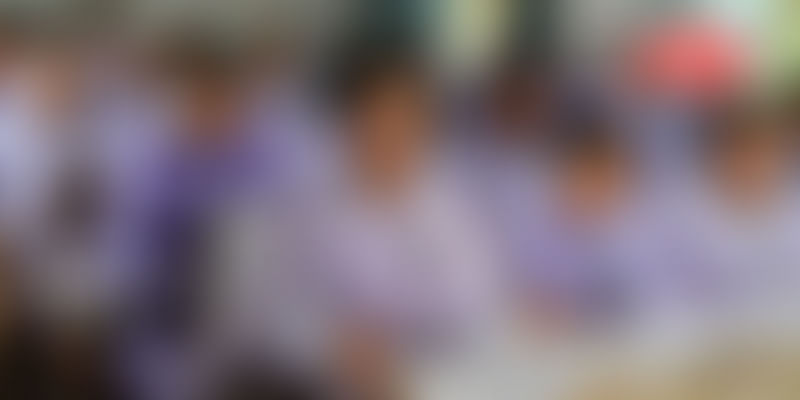 Since India was ranked 87th in the Global Gender Gap Report 2016, behind other developing nations like Bangladesh and Zimbabwe, the expectation that women would be taken care of in the Union Budget 2017 was extremely high. In his opening remarks, Finance Minister Arun Jaitley laid emphasis on the theme of ‘Transform, Energise and Clean India’, highlighting the central government’s fight against black money through demonetisation. He also spoke about the budget focusing on the poor, farmers, women and other vulnerable sections of the society.

Sops for women, like assistance to pregnant women through the Pradhan Mantri Mudra Yojana, were mentioned by the FM. As announced by Prime Minister Modi in December last year, Rs 6,000 will be directly deposited in the accounts of pregnant women who undergo institutional delivery and vaccinate their babies.

The FM noted that participation of women in the MGNREGA (Mahatma Gandhi National Rural Employment Guarantee Act) had gone up to 55 percent from 48 percent last year. He said that the allocation of Rs 48,000 crore to the MGNREGA this year was the highest ever. The MGNREGA is designed to guarantee employment for at least 100 days to the country's rural poor. Under this scheme, all the adult members (at least 18 years of age) of a family in villages are eligible for non-skilled work.

It is heartening to note that women in rural areas are increasingly doing paid labour.

The Budget has allocated a sum of Rs 500 crore for 14 lakh anganwadis associated with Mahila Shakti Kendras in villages. In fact, the FM increased the budgetary allocation for welfare of women and children under various ministries to Rs 1,84,632 crore from Rs 1,56,000 crore last year.

Referring to the Stand Up India initiative, which seeks to promote women entrepreneurs (as well as backward sections like the Scheduled Castes and Scheduled Tribes), the FM noted in his speech that more than 16,000 enterprises had come up in sectors like food processing, garments and diagnostics.