Can the 21st century identify with Darwin’s mental illness? 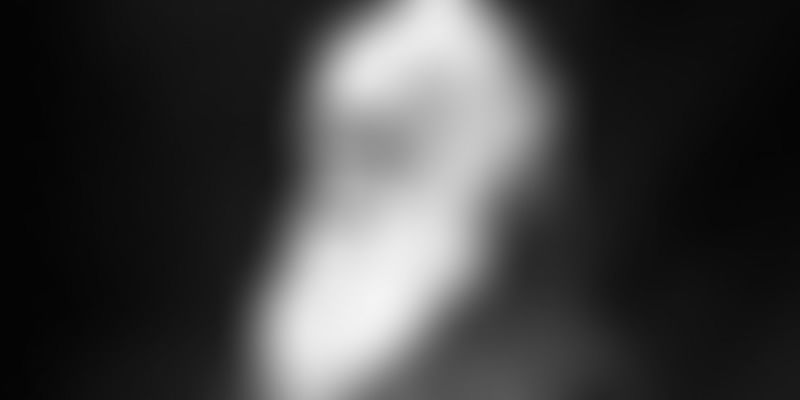 In the early 19th century, a man traversed over 6,000 miles across the North Atlantic Ocean hoping to find answers to questions plaguing a scientific mind, in the rich island of Galapagos. He then spent the next 30 years explaining life as we now understand it. Charles Darwin, with his revolutionary theories on evolution, made way for scientific investigation that changed the way we understand biology.

But there was also another investigation that followed this brilliant mind – over 150 years have gone into understanding a mental illness that disquieted and ravaged Charles Darwin. A desperate man, Darwin made detailed notes of his symptoms and took them to many a doctor during his time. Not one was able to cure his curious set of symptoms and the debate as to what caused a condition that clung to him through all his scientific rigour goes on to this day. Every word of his memoir and diaries has been picked to the bone, every theory from lactose intolerance to chronic anxiety has been put forth. But the world is still, if not more, puzzled than the man himself who carried this burden.

Two centuries later, mental illness is only now being gently escorted into the light as the taboos around it are slowly dissolving. As more research is pouring into it, more people are talking about it, and therefore, more people are accepting it. But considering the wide range of manifestations from chronic anxiety to Schizophrenia, a complete understanding of mental illnesses by the masses is still far from being achieved.

Today, on the 208th birth anniversary of this thought revolutionary, and at a time when the dialogue on mental health is more open than it has ever been, trying to relate to his struggles seems indispensable.

The curious case of symptoms

What makes mental illness so had to recognise and distinguish is the fact that its symptoms can vary with each person and their situations. Clinical depression, for instance, has been difficult to recognise simply because people suffering from it devise different ways of dealing with it. Darwin’s symptoms, on the other hand, have taken people on a wild goose chase because of their numerosity.

In My Age of Anxiety: Fear, Hope, Dread, and the Search for Peace of Mind, he lists symptoms like chronic fatigue, dizziness, severe stomach pain, extreme daily and nightly flatulence, constant vomiting, insomnia, heart palpitations, and the signature of most mental illnesses, melancholy. He even spoke of ‘dying sensations’ following dizziness. These symptoms rose to the surface when he was only 16 years old but got worse and incapacitated him from the time he was twenty-eight.

Chronic anxiety has been crowned as the closest explanation to his symptoms. Supporting this theory is the one particular symptom of separation disorder that he showed. Every time his wife Emily left him, he suffered from a spell of nervousness and hysteric crying.

Work, the only balm and distraction

Mental illness, unless one is hospitalised by it, tends to lurk in the shadows, unseen by most of the world. People tend to continue living without incident, successfully portraying the ways of the healthy. Some do this by drowning themselves in work, afraid that if they don’t, they’d be drowned by life. Darwin was no different.

In his letters, he has remarked that “work is the only thing which makes life endurable to me,” and that it was his only enjoyment in life. Despite being completely incapacitated for one day out of three, Darwin found salvation in his studies and research.

After completing his work on The Origin of Species, in another attempt to find medical help, Darwin contacted Dr John Chapman, who had an unusual way of treating his patients. After being bruised by his illness for forty years, Darwin, who was 56 when he met Dr Chapman, penned down the essence of The Variation of Animals and Plants Under Domestication with ice bags wrapped around his spine.

Apart from the medical attention, Darwin, being the pedantic scientist that he was, tried to understand the evolutionary purpose of such crippling misery. Quoted by The New York Times, this was Darwin’s explanation: “Pain or suffering of any kind, if long continued, causes depression and lessens the power of action, yet it is well adapted to make a creature guard itself against any great or sudden evil.” He believed that it “leads an animal to pursue that course of action which is most beneficial,” thereby ensuring that the misery does not go in vain.

And sure enough, supporting this theory, the rigour and pace of Darwin’s work possibly increased in reaction to the weight of his illness pulling him down.

A routine that came to the rescue

People suffering from mental illnesses, through routine, find stability in a world that otherwise seems to crumble under their feet. It is a form of therapy that is found to calm the mind, especially one that is notoriously untameable.

Around the age of 40, Darwin sought the help of another physician named Dr James Gully, who set him on a rigorous routine, a strict diet, and regular walks. Darwin enjoyed this routine as it rid him of the guilt of not being able to work when incapacitated. He would begin each morning with a short walk and a solitary breakfast, following which he would work undisturbed for 90 minutes. He would then break with his wife to read letters and novels, after which he would continue work till noon.

His evenings were spaced with idleness, a small dinner with family, and reading a scientific book before bed. Although he would get to bed early, he couldn’t free himself of insomnia. Nevertheless, he would start the next day with the same routine. Darwin’s health is said to have considerably improved during this period, thanks to that invigorating routine. Darwin’s work was without a doubt his salvation, but it was observed that whenever he stopped working and instead went for a walk or a ride, his health significantly improved.

What’s notable in this story of Darwin’s illness is not the illness itself, but the way he incessantly tried to learn of it and live with it. Although psychoanalysis and therapy have marched ahead since the time of Darwin, the essence of it seems reflected in his efforts. This is possibly the only take away for the 21st century.