In a first, a township in Gujarat goes cashless 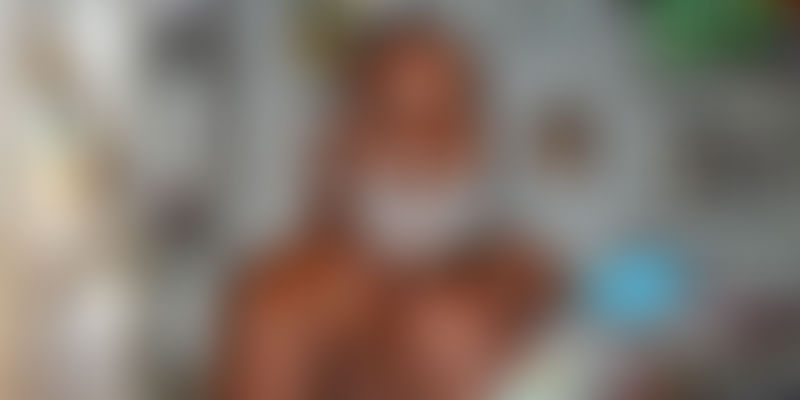 The Gujarat Narmada Valley Fertilizers and Chemicals (GNFC) township in Bharuch has become the country's first- ever "cashless township," with over 10,000 residents preferring digital payments over cash.

Gujarat Chief Minister Vijay Rupani recently inaugurated the "cashless" GNFC township and expressed confidence that other townships in the country will follow the suit, an official PTI release said.

GNFC township has become country's first cashless township. I congratulate all the residents of this township for taking this revolutionary step, which will surely encourage around 180 other such townships in the country to follow suit and turn cashless, Rupani was quoted as saying.

He further said the residents of this township have become role models for the entire nation. In the township, residents are making cashless payments at shopping centres, schools, colleges, the hospital, stadium, laundry, and even at tea stalls, it added.

On the occasion, Union Labour and Employment Minister Bandaru Dattatreya congratulated the residents and urged others to embrace Prime Minister Narendra Modi's vision.

Recently, Daman and Diu, the tiny Union Territory along the Arabian Sea coast, had become the first cashless region of the country. The administration has introduced free Wi-Fi services in the Union Territory recently and 3,500GB data was used by over 32,000 tourists and local people during the last 45 days. This initiative was appreciated by the public as it will help in promoting the government's initiative of Digital India and e-transactions.

Apart from this town, India's first 'digital village' is located in Gujarat's Sabarkantha district called Akodara. Situated 90 km from Ahmedabad, the village has been functioning normally despite the chaos demonetisation has brought to the rest of the country, as neither shops nor citizens of the village deal in cash. Going digital has also helped the village with better education facilities.