iPhones to be assembled in Bengaluru soon 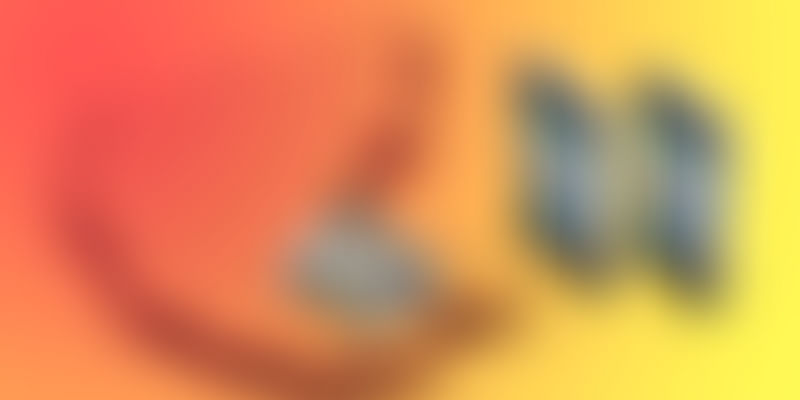 A Taiwanese company will initially assemble the phones in the city and later use up to 30 percent locally sourced components, eventually making the iconic phones cheaper.

Tech giant Apple Inc. has decided to commence manufacturing of its famed line of iPhones in Bengaluru , the Karnataka government announced on Thursday. In the last week of December, media outlets had talked of the possibility of the iconic phone maker setting up a manufacturing unit in India's Silicon Valley.

This will be the first instance of Apple manufacturing in Asia outside of China, where most of its iconic products are made and shipped globally.

Winstron, a Taiwanese company, will be manufacturing iPhones at the Peenya Industrial Estate in west Bengaluru.

Karnataka's IT and BT minister Priyank Kharge confirmed to YourStory that Apple officials had been in talks with the state government for a while. The first batch of iPhones is expected to roll out by May-end or the beginning of June.

“We have been wooing the giant ever since it announced its intention to manufacture in India. Apple’s decision to manufacture in Bengaluru has further enhanced the reputation of the city as the most preferred destination for foreign investment and provides further validation of the Karnataka government's policies aimed at fostering manufacturing, innovation and investments. It’s a feather in the Siddaramaih-led government's cap,” said the minister.

Karnataka is committed to new initiatives in any sector for manufacturing, and will provide a conducive environment for investment, Kharge added.

The state has managed to extract major concessions from Apple, such as sourcing of up to 30 percent of the components locally. This means that several small and medium enterprises will also benefit.

“Initially, the company will assemble its phones here, and in about 12-18 months, locally sourced components will also be used,” Kharge said. As a result of that, the price of Apple phones are expected to be cheaper by as much as 15 percent.

India is a huge market for mobile phone manufacturers, and Apple’s share has been growing. Apple Inc. is coming in at a time when the Indian government is pushing its Make in India initiative and giving a digital push to the economy, where smartphones will play a major role, especially in payments.

The Indian smartphone market is worth billions of dollars and has, in the last three years, logged phenomenal growth in numbers. It is expected to grow to 231.5 million units by 2021, up from the current 102 million.

An Ericsson Mobility Report released in mid-2016 stated that mobile subscriptions are expected to hit 1.4 billion by 2021.

Apple’s decision to manufacture in Bengaluru is expected to foster a cutting-edge technology ecosystem in the state, which is critical for India to compete globally.

Apple’s representatives, led by Priya Balasubramaniam (VP, iPhone Operations), Ali Khanafer (Head, Government Affairs), Dheeraj Chugh (Director, iPhone Operations) and Priyesh Povanna (Country Counsel) met with ministers and officials of the state government and discussed about the initiatives in manufacturing and possible collaborations with Karnataka in other areas, according to a press release.