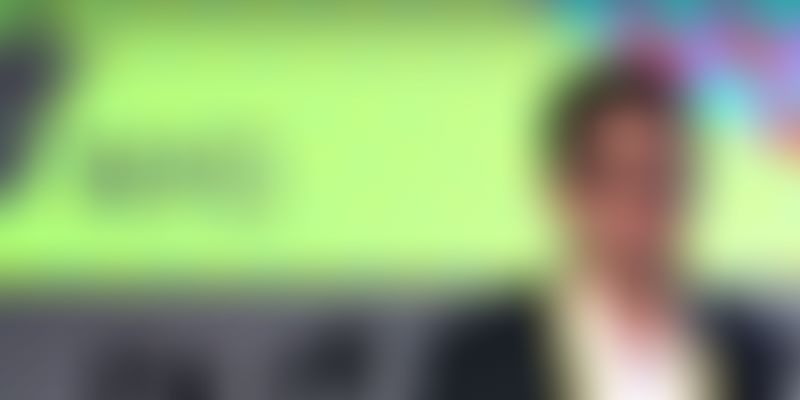 Chatbots these days have become quite popular and entertaining. Google Allo, for example, is known for its witty responses and humorous suggestions. Revolutionising the entire concept, 19-year-old Joshua Browder from London introduced his masterpiece DoNotPay, which consolidated the parking ticket system in England. Joshua, who has been the recipient of numerous parking tickets, was 18 years old when he got this idea. DoNotPay has 1,75,000 active users and has allowed vehicle users in London and New York to save around $5 million.

Initially, he programmed the assistant in a way that it helped people challenge parking tickets. Soon enough, he embedded law into the bot so as to assist users in getting crucial information on complicated laws. Now he has shifted his focus to the homeless. The latest addition to DoNotPay helps the homeless in the United Kingdom access rights to public housing policies. His algorithm is so simplified that the users just need to seek help from the bot and the bot itself will be able to analyse how to solve their issues by asking a chain of questions and consequently file a claiming letter for the user. This letter is drafted as per the answers given by the users.

This turns out to be a game-changer for the homeless since legal advice costs hundreds of pounds whereas the bot only makes people answer a few questions. Joshua is someone who leaves no stone unturned, for he consulted with a lot of lawyers about the law and its complications before starting work on the algorithm. He even ensured that people had the right and the access to know why applications are rejected.

Speaking with the Washington Post, Joshua said, "I started receiving a large number of messages about evictions and repossessions, especially from people in the UK. I felt bad that I didn’t have the knowledge to personally help people, especially since they were being made homeless."

Having established himself with his technology in the UK, Joshua aims to reach out to the citizens of the United States as well. However, it is not going to be an easy task for him and his chatbot DoNotPay because of the usage of different housing laws for each city in the country.