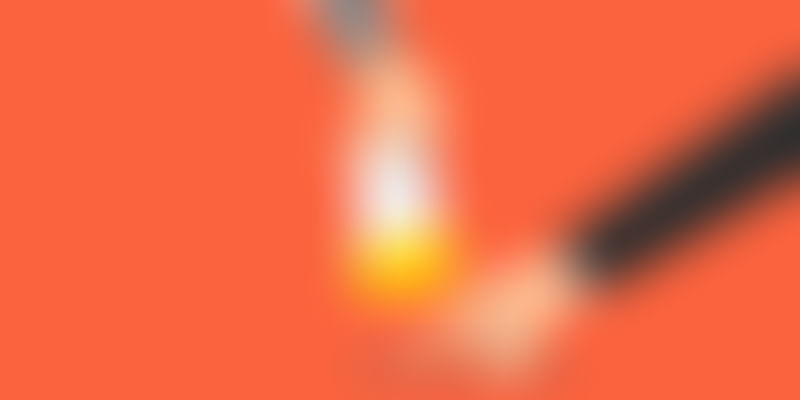 One of the worst kept secrets of the mobile app industry is that almost all apps (except for the top 5-8 apps) see 60-80% uninstall rate within 90 days of users installing the app. India probably has the highest uninstall rate in the world - so when an app says it has 20M installs, you can do your math.

We started digging deeper into this phenomenon and have interviewed more than 750+ people on their mobile habits over the last one year. These people were between 22-30 years old, predominantly males living in the top 5 cities in India.

Here is the split for reasons why Indians uninstall their apps:

While they may understand the other issues, the reason that most of the startup community - founders, investors, product managers etc.- don't understand the storage issue well is that they mostly use high storage iPhones. If they use Android, the device of choice is OnePlus - again a high end phone with high storage.

I send out a short and simple email asking every user who has uninstalled our app: "Why did you uninstall the Tapzo app?"

I read through all these emails diligently (even though sometimes I am unable to reply).

Lack of storage comes out as a big reason. Here are some sample replies:

While the answer for us is to keep improving the app (so that the user feels that Tapzo is one app he can't remove), the mails just give you a sense of the problem.

Actually, the average Android user might see a screen like this 1-2 times a month whenever he tries to install new apps:

Another indicator: apps like CleanMaster scaled to 50M+ installs in India without spending much on acquisition because of helping users clean up junk files/apps/images from their phones. For most commerce-based companies, that kind of customer acquisition would cost about $US70M! That's the difference between push v. pull.

To understand things further, we also sampled 2,500,000 Android users to understand the extent of the problem. The average Indian’s smart phone costs Rs.6000-12000. The typical configuration at the lower end of this spectrum is a phone with a 8-16GB storage space.

Here’s the typical storage split of this 8GB storage space:

There are upward and downward pressures on storage constraints in the phone:

Things that will alleviate the problem:

- Storage prices should drop over the next few years

Things that will ensure that storage continues to be a problem:

- Our data showed an interesting paradox: the moment the user has more storage, a bigger chunk of it gets allocated to WhatsApp, videos and photos. Somehow, the amount of storage used for apps doesn't increase that much (20% more for 2X space).

Unfortunately, it is difficult to manage this because your app is competing with a Sunny Leone video or pictures in their family WhatsApp groups.

But here are some (obvious) hacks:

- personalise notifications, your app etc. in the hope that it will lead to better engagement

- pray that when the user is cleaning up his phone, he forgets about your app. :-)

So we are likely to see storage being a real problem for the Indian users for the next 4-5 years at least, if not more. Think of storage like money: if you earn more than Rs.15-20 lakhs per year, you should not face too many money related hassles in life. But in case you earn that much and don't remember (or never knew) when you used to be short of money, doesn't meant that the whole real middle-middle class doesn't have to think about every penny.

NOTE: This data is an estimate and would vary by different companies/contexts. My intent is to throw light on the oft-ignored point that real estate on mobile phone is really difficult to get.

New data shows losing 80% of mobile users is normal, and why the best apps do better

What is considered a good or bad uninstall rate for a free Android app?