Ola fights back against Uber, slashes Bengaluru fares by 20pc 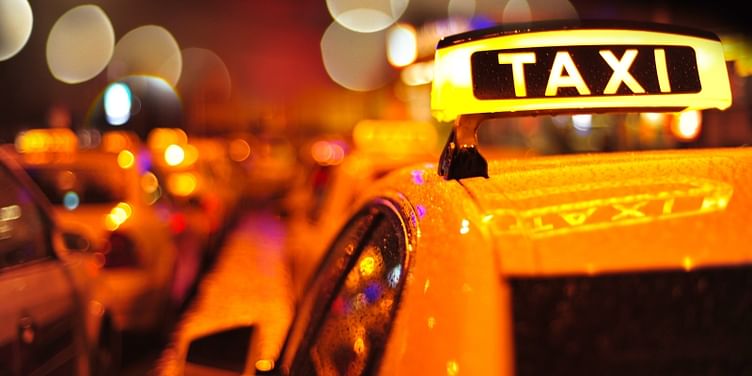 In the latest development in the battle of the cab aggregators, Ola has taken the fight with its competitor and San Francisco giant Uber to the next level by slashing fares in Bengaluru by over 20 percent. The city is one of the biggest metropolitan markets for both Ola and Uber.

The fight had taken a rather interesting turn when Uber introduced uberHIRE, which was in direct competition to Ola Rentals. Several Ola customers have confirmed to YourStory that the fares have been slashed. Mini cabs now cost Rs 8 per km and the Prime cabs cost Rs 10 as against the previous Rs 13. The prices for Rentals, Lux, Ola Share, and Micro, though, remain the same. Ola Micro is still at a low of Rs 6 per km.

An email query to Ola remained unanswered until the time of publishing.

From 2015 to early this year, Uber has been aggressively pushing into the India market.

Reports suggest that over the past year, Uber has been spending significantly on recruiting new cabs, and it even opened up cash payments and call centre facilities. The company’s India market share went up by five percent — from 35 percent to 40 — at the beginning of 2017.

Jaspal Singh, Partner at Valoriser Transport Consultants, says, “It is a little obvious in the market that things aren’t going too well for Ola. And for them to retain their market share in the near future will be a little challenging. Uber is focused completely on the Indian market, and while Ola is finding it difficult to raise funds, Uber has the resources.”

Jaspal adds that while Ola is clearly targeting the outstation market, which will bring in a jump in revenue, Uber isn’t venturing into that space. With Cafe having failed, Ola’s only focus now is transportation, which is why the company is strongly diversifying there, he says.

Since the Uber-Didi deal and the skepticism from investors that followed, Ola has been aggressive about retaining its market share.

However, these price slashes are what caused the driver spats in Bengaluru and now Delhi. The drivers, who have seen a significant drop in their incentives, are demanding higher fare pricing.

Both Ola and Uber are also up against the Karnataka (and perhaps Delhi) government over the Ola Share and uberPOOL services.

The new year doesn’t seem to be going very well for Ola. After run-ins with the government, a 40 percent devaluation, and SoftBank writing off $475 million worth of investments in Snapdeal and Ola, the cab aggregator is now beset with exits by top hires like Rajiv Bansal and Raghuvesh Sarup.

US-based investment firm Vanguard World Fund has marked down ANI Technologies Pvt Ltd, Ola’s parent firm, by over 40 percent. According to their regulatory filing with the US Securities and Exchange Commission, the current valuation for Ola is now $3 billion. During its peak, Ola had raised $500 million at a valuation of $5 billion.

The filing stated that Ola’s shares have dropped from $311.27 per share in the previous quarter to $182.7 apiece. Vanguard now holds over 166,185 shares of Ola valued at over $30.37 million. Since late last year, there have been media reports about Ola looking to raise $300 million in funding.