Temporary victory for Ola, Uber after 4 days of driver unrest in New Delhi 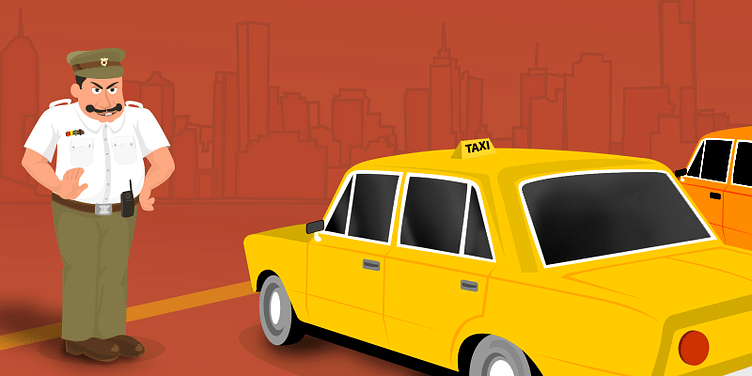 Stalling the ongoing battle between cab aggregators and the Delhi government, a court order in Delhi restrained two cab drivers' unions — Sarvodaya Driver Association and Rajdhani Tourist Driver Union — from stopping or blocking the cars, removing devices, or in any manner obstructing or interfering with the legitimate business of the plaintiffs' (cab aggregators) driver partners.

In a statement, an Uber spokesperson said:

“We welcome this court order, which prohibits unions, their leaders, and anybody else from obstructing the activities of Uber driver partners as they go about their business. We hope it will enable drivers to get back behind the wheel, something many have been telling us they wish to do. We're sorry that our service has been disrupted and for any inconvenience this has caused.”

Rival Ola hadn't responded to YourStory's email until the time of publishing.

Last Friday, taking a cue from driver protests in Bengaluru, Delhi’s Sarvodaya Driver Association had called for an indefinite strike.

A source within Ola has claimed that the driver partners in Delhi began by distributing flyers across the city and urging all the drivers to join the protest. The source also claimed that their demands included a 24×7 call centre, accident and health insurance, increase of tariff from the Rs 6 per km at present, lesser targets, and higher incentives, among others.

Just on Friday, over 2,000 driver partners had gone on strike and soon more were convinced or forced into joining in. Like Bengaluru, the driver partners were unhappy with their payouts and drop in incentives.

While the fight with the driver partners is temporarily stalled, Uber and Ola have another battle that is yet to be fought — the ban on Ola Share and uberPOOL by the Government of Karnataka. Currently, both the aggregators and the government are on a cease-fire for 15 days.

This is not the first time that the cab aggregators have been caught in a jam. Since their launch, there have been regular run-ins with the Karnataka government. However, they are not the only ones to have been accused of ‘traffic violations’. The shuttle bus aggregator, ZipGo, had to shut down in 2015 after facing a similar situation.