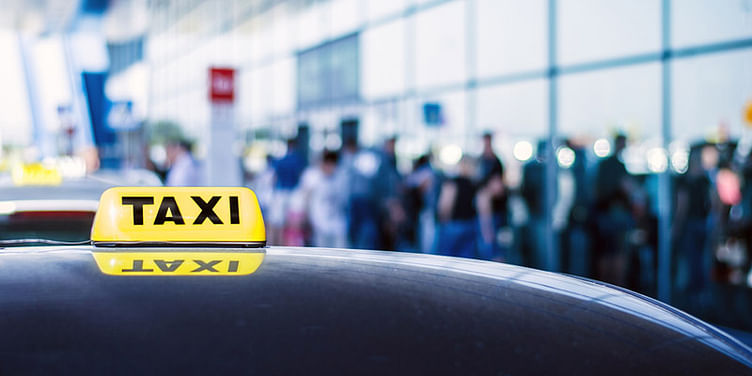 Office goers in Delhi woke up to commuting woes on Monday, as Ola and Uber cabs continued to remain off the roads in the city. The strike called by the drivers of the two companies over a list of unmet demands has reached its fourth day.

The agitating drivers, associated with Sarvodaya Driver Association of Delhi, called for an indefinite strike from Friday last week over a list of demands: revision of minimum fares, relaxed hours and accident insurance, along with hike in share of earnings, discontinuation of ride-sharing services, and a limit on addition of new cars.

The drivers are demanding increase in fares from Rs 6 per kilometre, which is much lower than the Delhi government-prescribed Rs 16 minimum fare for air-conditioned cabs in the city.

“In the beginning, the drivers joined the companies as they promised high earnings. However, that promise is a thing of the past and now becoming an Ola or Uber driver is no more a profitable business,” says Rohit Kumar, an Uber driver associated with the association.

He adds that ride sharing is also troubling drivers a lot and its discontinuation is one of the most important demands. Around 80 percent of trips are on sharing basis now, which is a double-strike and has reduced their earnings by half, he claims. “The companies can offer these discounts from their own pockets, but they should not ask drivers to bear the loss,” he says.

On the first day of strike, Uber said in a statement that a small group of people are disrupting the Uber service in parts of Delhi, and there have been isolated reports of threats and intimidation. It said it was working hard to ensure reliable rides are available for everyone. There has been no official word from the company since.

The Delhi strike is not an isolated incident. The cab aggregators have been facing protests in Karnataka too and battling with the State government on ride-sharing.

Ola, especially, has not had a great 2017 so far. In February, Vanguard World Fund marked down the value of its holding in Ola’s parent firm, ANI Technologies, by over 40 percent to $3 billion. Last week, Softbank wrote off $475 million of its combined investments in Snapdeal and Ola.

Amidst this, Ola is reportedly trying to raise its next round of funds, without much success so far.