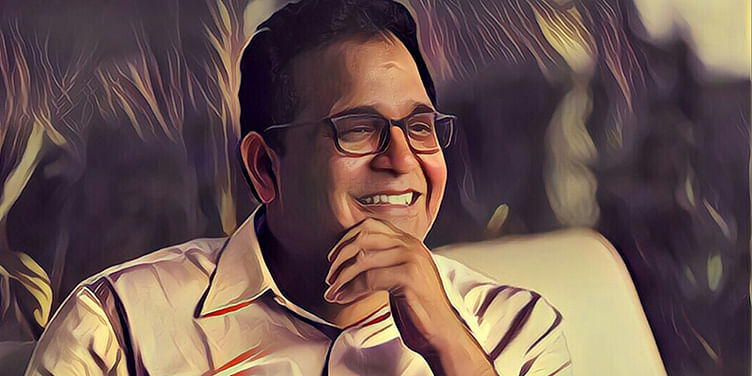 Sharma told reporters in Mumbai on the sidelines of Nasscom India Leadership Summit,

This was about 11 percent up from December transactions on the payments platform, he added.

The customer base we have achieved in such a short period of time, is incredible and India and Bharat have come together so easily, he said.

Post November, our offline transactions have exceeded even our expectations. In January more than 65 percent of our transactions were offline, he said.

Also read : Has Vijay Shekhar Sharma’s Paytm bitten off more than it can chew?

The company is aggressively planning to grow its merchant network. Currently, it is present in over 450 districts and plans to cover 650 districts in 2017, Sharma said.

We have over 4.5 million merchants presently and are targeting to grow this to 10 million by the end of the year, he added.

The company is looking to launch its payments bank by the end of this month, Sharma said.

In December last year, One97 Communications, the parent company of digital payments company Paytm, issued a public notice that it would be transferring its wallet business, after necessary approvals, to the newly-incorporated Payment Bank entity.

Sharma who had made an Rs 112-crore investment for his majority stake in the payment bank, did not welcome the news that the RBI had issued in-principle licence for payment banks to Vijay Shekhar Sharma, who holds 51-percent stake in the joint entity. The entity now is in process of obtaining the final licence from RBI to start operations. This new announcement also spells a clear split between Paytm’s e-commerce business and its payments arm.