PM lauds budget for being pro-farmer, pushing digital India and its game-changing policies 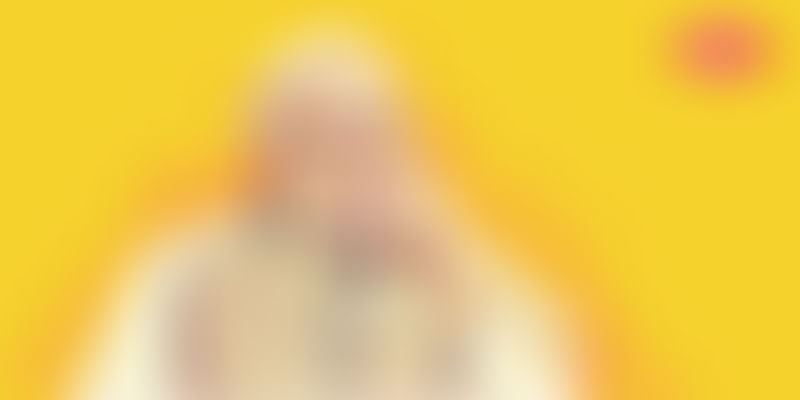 Expressing his views on the 2017-18 Union Budget presented by Finance Minister Arun Jaitley earlier today, Prime Minister Narendra Modi commended it for its commitment to eliminating corruption and black money.

The PM had earlier vowed to eliminate the cancer of corruption and black money – both in the BJP manifesto for the 2014 general elections as well as after coming to power.

On November 8, he had announced the demonetisation of high value currency notes of Rs 1,000 and Rs 500 to root out corruption, black money, and terror funding.

The move was also followed by a push towards digital India, which the Finance Minister Arun Jaitley also followed in his Budget speech today. Jaitley announced several excise and customs duty for importing machines that help in digital transaction as well as to encourage them to manufacture them within India.

Jaitley also eliminated service tax for those booking tickets on the IRCTC interface.

“This Budget is yet again devoted to the well-being of the villages, farmers, and the poor,” Modi said even as he lauded the government’s bold moves in bringing in transparency in political funding.

He also mentioned that infrastructure continued to be a priority.