Reliance Jio to launch numbers starting with the digit '6' 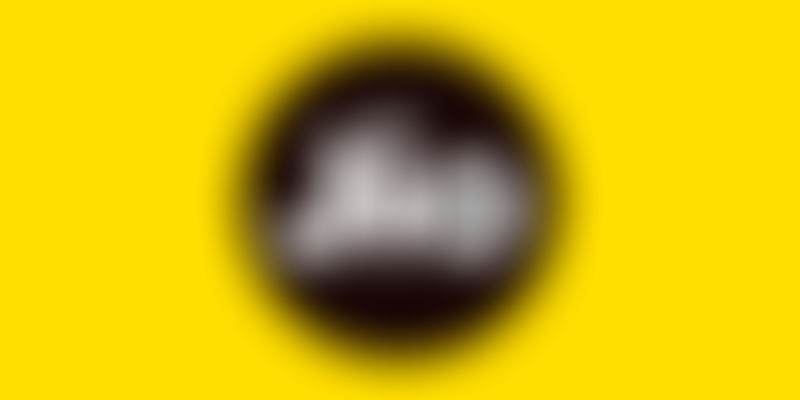 Next time you buy a brand new Jio sim card, don't be surprised if your new connection begins with the number '6'! In tune with the surprises the telecom newbie has been gifting consumers, Reliance Jio has come up with a new way to keep the audience interested.

According to a recent report, the department of telecom (DoT) has permitted the telecom brand to use the number '6', considering its humongous demand for new connections. But as of now, the telecom is just exploring options in Assam, Rajasthan and Tamil Nadu. Reliance Jio reportedly got 60010-60019 MSC codes in Rajasthan, 60020-60029 MSC codes in Assam and 60030-60039 in Tamil Nadu. In Madhya Pradesh and Gujarat, it received 7-series MSC codes, and in Kolkata and Maharashtra, it received 8-series MSC codes.

The department, in a report, said,

In consideration of the request of service providers, the undersigned is directed to convey approval of competent authority Sr DDG (AS) for allotment of MSC Codes.

The telecom brand, which was recently in news for clocking 72.4 million users within three months of its launch, also extended its free trial period to June from the earlier announced deadline of March. Hitting over 600,000 subscribers every day, they also crossed the 50 million subscriber mark in just 83 days.

The DoT had already offered numbers starting from other digits like 9,8 and 7. According to recent Telecom Regulatory Authority of India data, the Indian subscriber base grew by 21.02 million to cross 1.12 billion in November 2016. Most of the credit for this goes to Reliance Jio.  Considering that the TRAI recently suggested imposing a Rs 3,050 crore penalty on Bharti Airtel, Vodafone and Idea for allegedly denying inter-connectivity to newcomer Reliance Jio, this news gives Jio more options to explore.