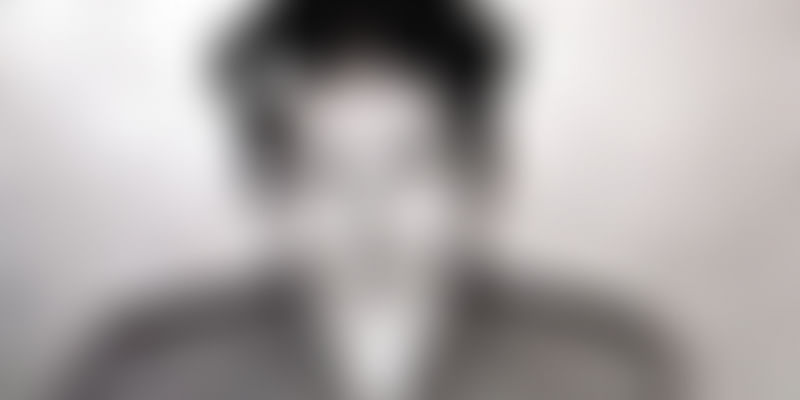 Rosa Louise McCauley Parks was a symbol of courage, dignity, and determination. Recognised nationally in America as ‘the mother of the modern day civil rights movement’, her refusal to surrender her seat to a white male passenger stirred a nation-wide movement for promoting the rights of black people.

On December 1, 1955, thousands of people refused to take the bus and walked to support what Parks did. Parks was not the first African American to do this. Previously, two other black women had been arrested on buses in Montgomery. Unfortunately, neither of them gained support. Rosa Park’s arrest sparked a social transformation, and the boycott of public buses by blacks lasted for 381 days.

She resolved to put an end to the racist system which had disturbingly become the norm in America. The American Supreme Court eventually struck down the Montgomery Act under which Rosa Parks was fined, and banned racial segregation on public transportation.

A lot has been said about Parks’ uncommon courage. Her decision to refuse to surrender her seat was instantaneous. What was more admirable was her consistent courage to continue with her decision for days and years ahead. People wrote her hate mail and threatened her family as well. But she never gave up.

But above all, Parks stated that the prime reason she refused to get up was that she was tired. She detested having to drink from special water fountains, was tired of having to forgo lunch at the whites -only restaurants downtown, and was tired of how she and her fellow African Americans were treated just because of the colour of their skin. But in spite of all this, she was a humble leader who never judged anyone.

Rosa Parks’ became aware of social injustice quite early. Her grandfather, who was a former slave, embedded a sense of independence in her. Encouraged by her husband, Raymond Parks, who was a self-educated activist, she worked as a secretary at the local branch of the NAACP.

In 1999, the US Congress awarded Parks the Congressional Gold Medal of Honor, the nation's highest civilian award. The following year, Parks was inducted in to the Alabama Academy of Honor, an organisation that recognises Alabama citizens for their contribution to the state. Later that same year, she was awarded the first Governor's Medal of Honor for Extraordinary Courage from Alabama Governor Donald Seigelman. These are just a few examples of the many awards she was honoured with.

Also, the actual bus where it all took place was bought by Michigan's Henry Ford Museum for $492,000. It is parked inside the museum and open to everyone.

In Rosa Parks’ own words, “The time had just come when I had been pushed as far as I could stand to be pushed, I suppose. I had decided that I would have to know once and for all, what rights I had as a human being and a citizen”.

On her 104th birthday we wish this legend a very happy birthday!