Public smoking in Karnataka will get more expensive with fines increasing to Rs 1,000 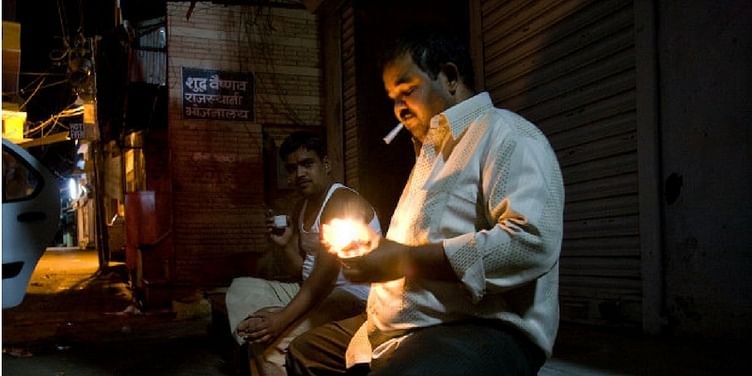 The rise of public smoking indicates a complete disregard for rules. There are several people who will be seen violating the rule standing right in front of signage and boards mentioning the same. According to Section 4 of the Cigarettes and Other Tobacco Products Act 2003 (COTPA), a person caught smoking in a bus, at railway stations, cinema halls, hospitals, libraries, government hospitals, and other public areas will be fined Rs 200 by police personnel. It was observed that many were violating the rule despite its strict implementation.

The state government of Karnataka feels that the fine of Rs 200 was not acting as much of a deterrent and is, therefore, increasing the fine to Rs 1,000. This decision was made by a high-level committee under the Additional Chief Secretary. A formal order following the announcement is soon expected. The committee has handed over the recommendation regarding the increase of penalty to the government. If the state government goes ahead and approves the recommendation, Karnataka will be the first state to introduce such stringent rules against smoking in public places. After the approval, further talks will be held discussing the implementation of the rule. A senior official from the Health and Family Welfare department, while speaking to Bangalore Mirror, elaborated on the reason for taking this strict decision,

More and more violations continue to be reported from rural areas and other district headquarters. Regardless of signage and huge boards, smoking continues in public. Hence, members collectively decided to increase the fine amount with the sole intention of curbing the menace.

The committee has also decided to increase the penalty for the people selling cigarettes or any other tobacco products to minors, and near colleges or schools, from Rs 200 to Rs 1,000. Following Kerala's move, where the tobacco-free zone radius was increased from 92m to 100m, Karnataka is planning to implement rules to increase or maintain the tobacco-free zone. The approval of the state government for the following recommendations is soon expected as the chief minister has also been very vocal about the ill-effects of smoking in general.

This higher penalty is also expected to increase the revenue generated for the government apart from benefiting the public. A large amount of revenue has already been generated in the past with the COTPA. This revenue will further be used to increase awareness amongst the public about smoking.

With the introduction of a higher penalty for smoking in public places and even more strict actions taken against those who violate the law, it will become harder for regular offenders to dodge the police and smoke in public places.