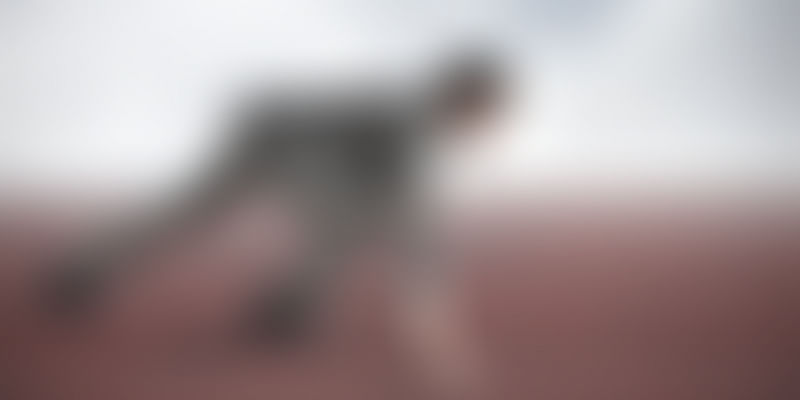 Think of any successful entrepreneur, Mark Zuckerberg, Elon Musk, or Bill Gates, they have lives that are way different than ours, and money, too! Just because these individuals are successful, it does not mean that they can’t have fun while they are working. Work and fun don’t have to be too exclusive. Even the most coveted of all businesspeople need time for themselves, mostly to keep them from getting insane.

Successful entrepreneurs have plenty to spend. While some in indulge in the more conventional hobbies like owning a football club or buying a plane, others have more surprising ones.

Here are seven entrepreneurs and their lesser known hobbies.

The American animation maestro and film producer had an uncanny knack for model trains. In fact, anyone who has ever been to Disneyland would already know this. The whole of Disneyland was built keeping in mind Walt Disney’s love for model trains. So deep was his liking that he even set up a giant model train in his office area and a miniature steam train in the backyard.

The Co-founder of Cisco and philanthropist has a knack for jousting, wherein two opponents fight each other on horseback with lances, much like the medieval knights. She even owns an 800-acre farm in Virginia, USA, and even raises horses just for that purpose.

Pitching in on the unconventional side, the Founder of Facebook likes to kill his meal. In other words, he likes to hunt for his own food because he like to understand what dynamics go into gathering food and the effort it takes to prepare a meal. His first official kill was a lobster.

The multi billionaire entrepreneur and Chairman of the Reliance Group is an avid runner. Anil Ambani always dealt with weight issues, so on being persuaded by people, he started running in the streets of Mumbai with his bodyguards. He even trained to run in a Boston Marathon and has won several competitions since.

This American business tycoon needs no introduction, but his hobby does. Warren Buffet, the businessman and philanthropist, is also a ukulele expert. He loves music and is also a ukulele teacher at the Fruit of the Loom in Omaha, USA.

One might presume the Microsoft Founder to be a hardcore techie but would be highly mistaken. Gates collects rare books as a part of his leisurely activities. He even went as far as to spend $30.8 million just to get his hands on a single manuscript containing essays by Vinci.

The CEO of the cloud sharing company, Box, is known as ‘That Magic guy’ around his office as he loves to perform magic tricks. Pulling a rabbit out of a hat is probably what lets Aaron Levie blow off his steam. He was a kid obsessed with magic, and as an adult, he performed professionally for several years.

We are so blinded by the success of these individuals that we often forget the fact that they are normal human beings. Without a crack to blow their steam off, they wouldn’t have been able to become the famed personalities that we all know and love. And if that crack means owning model trains or hunting for food, then so be it!