Indian startups need their Krishna to win the new-age 'Mahabharata' 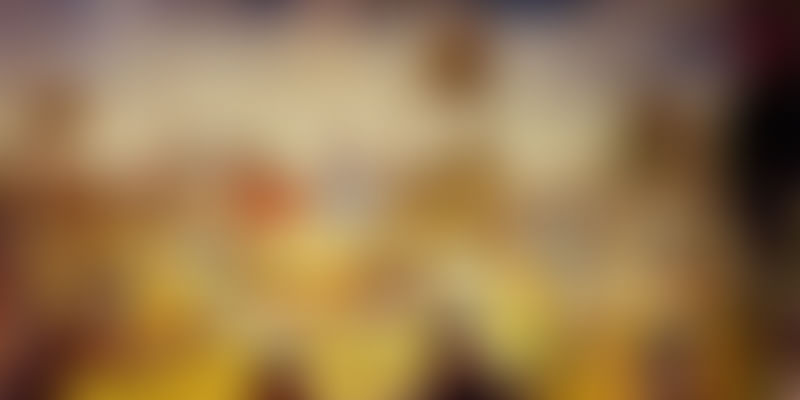 “Hire American! Buy American!” was how Trump summed up his vision for America in his inaugural address to the world. When the Big Brother, who has preached capitalism and globalisation to the world, turns around and says, “Oops! I have changed my mind” – it is bound to have a huge ripple effect.

Compare this to a scene back home – when the leaders of Flipkart and Ola came together to seek some form of protection from the government against companies dumping foreign capital to capture market share. They were scoffed at by the elite and criticised by the media.

Contrast this to China – where the government has kept the tech sector tightly regulated and has invested billions of dollars in Alibaba and Didi Chuxing through its Sovereign Wealth Fund. It has constantly changed policy to favour local companies and the result is evident to everyone – Amazon, Uber, Facebook, Google, Twitter, YouTube have all lost out to Chinese companies.

Having lost out in China, these companies have retrained their laser-sharp focus on the Indian market. With the US companies turning their eyes to India and the Chinese companies becoming big enough to compete against their US counterparts – India will be the Kurukshetra of this battle – and Indians will be the also-rans and the spectators if things don’t change soon.

When multi-brand retail and auto-sector can be regulated, why not tech and other new-age domains? The vision for Indian tech companies should be to preserve their Indian market share and then move on to capture the world. Flipkart should be big enough to sell all over the world, Ola should give Uber a run for its money in India and abroad, Micromax and not Xiaomi or One Plus should be capturing the market globally, Videocon and not Samsung should be the company of choice for home appliances the world over, Tata and Mahindra should be flag-bearers of electric cars, ISRO and not Virgin Atlantic or SpaceX be capturing the space travel market, Patanjali and ITC should scare the wits out of Unilever, Oyo should be empowered to become the largest hotel chain in the world, and Jio should be the broadband leader across geographies.

This and more is where the focus of Make in India should be. Make in India is currently focussed on attracting foreign companies to invest in India – that is just one part of the entire puzzle. Indian companies have for long made quality products – they need the final push to make them into global brands. It is when this happens that India will move from a $2-trillion to a $10-trillion economy.

Now for the all-important question – how do we do it? There are several avenues to explore.

The Startup India Fund, which is yet to make a major investment, needs to operate like Sovereign Wealth Fund – focussed on supporting Indian companies for the vision mentioned above, protect Indian market share and innovate to be globally competitive.

To do this the allocation has to increase from a mere Rs 10,000 crore to at least Rs 1,00,000 crore, and it needs to be deployed fast. It is a widely-known fact that the Indian private sector is far better equipped to handle capital than any public sector scheme. There needs to be a conscious effort from the government to identify and nurture companies that can carry the torch of 'Brand India' the world over.

Next, export from Indian companies should be hugely promoted. China, for example, gives 10-12 percent tax credits to companies exporting goods. Policies such as this will not only give a boost to the companies mentioned above, but also to the small and medium enterprises that create a bulk of jobs in the country.

Additionally, a lot of laws need to be tinkered with. For example, the Competition Act. Currently, market leaders cannot complain against predatory pricing. This means that Uber can keep its prices artificially low till it beats Ola, and Amazon can subsidise its products till it beats Flipkart.

We live in a new era of imperialism, where the pursuit of global dominance and prosperity is going to be fought through companies and not the military.

These vehicles of value creation need to be empowered; to fight and to win. We lost out on Industrial Revolution that powered global prosperity in the 19th and 20th century, thanks to the British rule. We cannot afford to miss out the revolution of new-age industries. Like the Pandavas needed Krishna to win, Indian companies need their new-age Krishna.