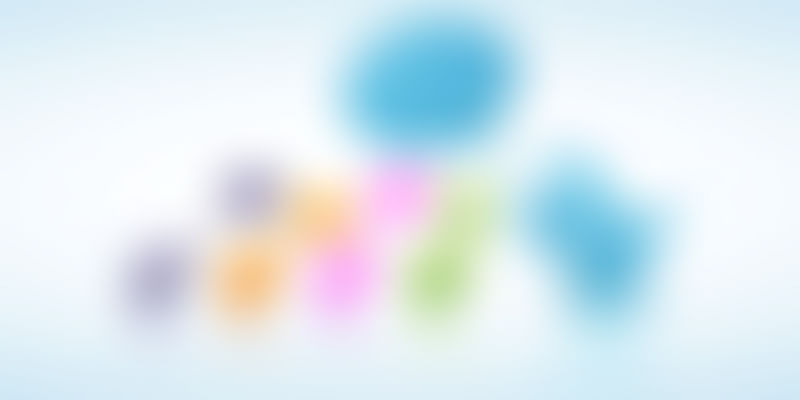 Here was the CEO of a large IT Services company. He had created his account on Twitter and wanted to know how he could quickly get to be the next social media celebrity. He had sent out a circular to the entire organisation to announce his foray into the world of social media. His first announcement on social media garnered a paltry 37 followers, after a fortnight of goading and sending reminders. That was disappointing. Hence his office had reached out to me to see if I would come over to have a chat.

He explained to me that it was a business requirement to connect to his customers. He was curious to get started and had many questions. Would the Twitter account help him grow his business? Would I run his Twitter handle or would I train his executive assistant instead to run the account?

In the analog world, business leaders appeared in the media occasionally. Their interactions were few and far in between. Their speech was crafted by someone else. The language was formal and 'business-like'. The legal team and the PR team agonised over the drafts before it was released in the media. The PR team would ensure that the right publications carried the message. The digital media has changed all this and how.

The new language of leadership

Digital media has made every customer and every employee a media house. Everyone is freely airing their views about everything from politics to office gossip. People are impatient and unafraid to ask questions to the high and mighty. They want instant responses. The leaders are not used to this landscape. Media was always meant to be a one-way street and suddenly head-on collisions have become the norm. Being spontaneous and quick-witted seems to have become part of the leader’s job description.

The internal social platforms of the organisations are being used like bulletin boards. Most communication lacks soul. The leaders behave like the religious gurus and politicians who appear on the balcony to wave at the fans who have assembled there. They smile, wave and disappear. There is no engagement. It is one-sided communication that wishes to convey intimacy, but doesn’t.

The leaders cannot engage employees until they start levelling with them as equals. They have to stop looking at employees as fans who have gathered to watch the leader shake hands or make a brief appearance. The new media is all about two-way communication, conversations and deep engagement.

The new report from Burson-Marsteller talks about Facebook having registered the fastest pace yet of Fortune 500 and Global Fortune 500 executives joining the platform in 2016, including Walmart CEO Doug McMillon and PepsiCo CEO Indra Nooyi.

It is hard to beat Mark Zuckerberg with 85 million followers on Facebook. Before you attribute that number to his being the CEO of Facebook, remember the CEO of Twitter Jack Dorsey has under four million followers on Twitter. Bill Gates and Richard Branson top the list of the most interactive figures on Facebook. You don’t need to post 5-6 times a day like Branson, but you have to be consistently present. The posts must reflect a genuine online portrait of the leader.

Leaders have no choice but to learn the new language that is more visual and personal. They have to learn to fall and pick themselves up in front of their followers. They are used to showing themselves as perfect and always in control. Remember the Japanese proverb: Fall down times, get up eight. That is the new motto of leadership.