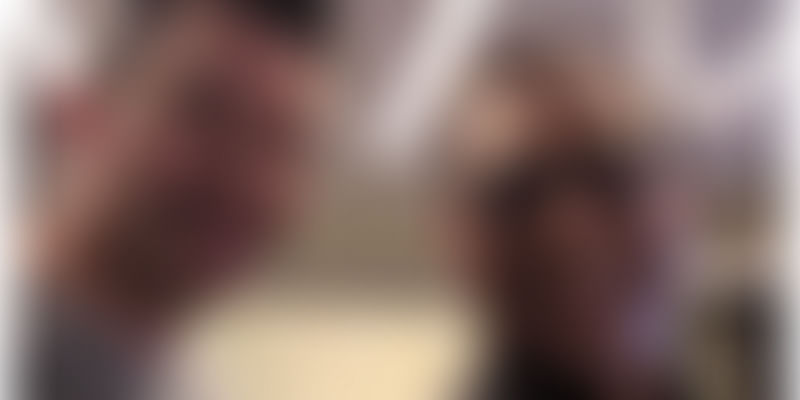 The year hasn’t started on the right note for Uber. A week after Silicon Valley was taken by storm by Uber’s ex-employee Susan Fowler writing a blog on the sexual harassment she faced and the blind eye the management turned to it, Uber’s CEO on Tuesday fired their SVP of Engineering Amit Singhal, one of the Valley's top engineers.

According to a report in Recode, Travis Kalanick asked Amit to leave because he had not disclosed to the cab aggregator the precise circumstances amid which he left Google. Top executives at the search giant had informed Amit that their internal investigation team had found an employee's sexual harassment allegations against him credible.

Uber found out about this earlier this week when Recode informed the team of the events that had taken place between Amit and Google. The report also said that although Uber’s executives had conducted extensive research and background checks, they had been unable to uncover the circumstances of his exit from Google.

Amit has denied the allegation throughout, and in an email to Recode Founder Kara Swisher said:

“Harassment is unacceptable in any setting. I certainly want everyone to know that I do not condone and have not committed such behaviour. In my 20-year career, I’ve never been accused of anything like this before and the decision to leave Google was my own.”

For close to a week now, sexual harassment — one of the darkest secrets of the startup world both in Silicon Valley and India — has been in the limelight. After Susan’s post, Uber’s management structure and HR department were depicted in a sexist and dysfunctional light.

Multiple sources have discussed the claims of an encounter between Amit and a female employee with former Google HR head Laszlo Bock and also Google CEO Sundar Pichai in late 2015. Amit had denied the claims at that point in time. However, after Christmas, he resigned after a 15-year stint at Google.

The sources said that Google was prepared to fire Amit over the allegations after looking into the incident, but that it did not have to do so after he resigned.

It also claimed that the female employee who filed the formal complaint did not work for him directly, but worked closely with the search team. She also did not want to go public with the charges, which is apparently why Google decided to allow him to leave quietly.