Women are entertaining and tickling your funny bone like a boss 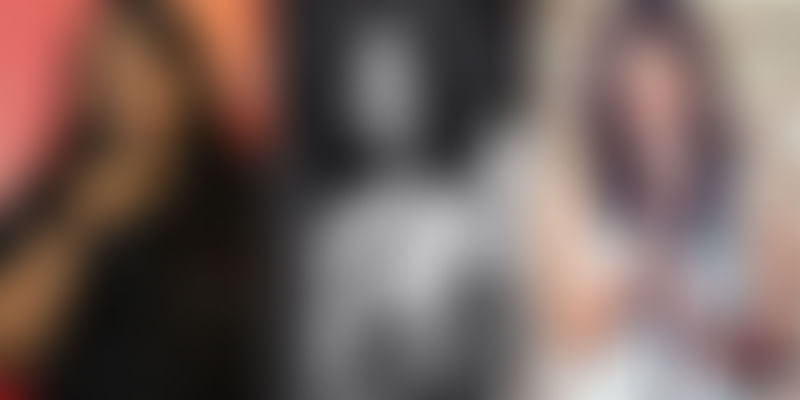 How women comics and entertainers are ensuring that their mark and presence is felt stronger.

“Man or woman, in comedy you do well only if you're funny,” says stand-up comedian Punya Arora matter-of-factly. New in the comedy circuit, Punya took to comedy as a hobby but now it's an important part of her life.

“In all fairness Kaneez, Radhika, Sumukhi, Anu and Neeti have been a part of the comedy circuit for a while,” chimes 24-year-old Puja, an advertising professional in Bengaluru.

Apart from that, the women comedians are also ensuring that their voice is heard. While Aditi Mittal might have been the only woman on the infamous AIB roast her shows are packed in most cases.

In an article in The Guardian, actor-comedian Tina Fey described 2016 as a 'terrible time' for women in comedy. The fact remains that their male counterparts get paid better. “But isn't that the case for every profession?” asks 41-year-old senior marketing manager Usha Kiran.

While it has been harder for women comedians, the focus now is slowly and steadily shifting. “At the end of the day comedy is serious business. And despite your gender you need to make sure you get the audiences to laugh,” says Punya.

Being an entertainer who uses comedy, Kubra Sait believes that as a woman the primary concern is how you will look on stage or while hosting an event. “The emphasis on what we wear, how we accessorise and what shoes we wear was very strong. The content suddenly takes a back seat. But it is changing,” says Kubra.

Kubra recalls how she was once asked to dress to please an event manager and says it is one of the toughest things she faces in her profession.

“I think I can look gorgeous even in a plain white T-shirt and torn jeans,” adds Kubra. Punya agrees and adds that there definitely is more emphasis on how a woman dresses versus what a male comedian would wear.

But it isn't all gloom and doom. The Indian comedians and entertainers are a tight-knit community. And do not have many biases or prejudices towards fellow comedians. “Everyone is helpful and supportive. Whether it is Kanan or Biswa or any male comedian, they give you as much support as you can get,” says Sumukhi.

Punya also believes that the women in the audiences as well support and encourage women on stage. “It’s like they are supporting empowerment of some form,” she adds.

While still male-dominated, the comedy business in India is slowly changing. Punya says that atleast in the metros the way people view comedy is different and mindsets there aren't tuned to the gender.

“From over 90 percent male chauvinism, the industry now has 60 percent shift. While still not significant, it is a positive sign,” says Kubra.