Zomato finally spills the beans about its ‘cloud kitchen’ project 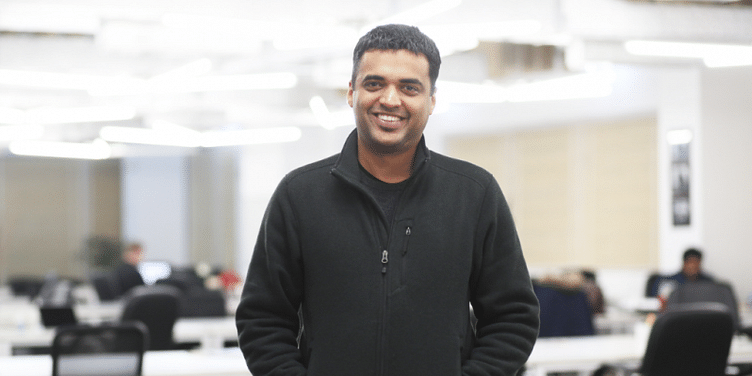 After all the hullabaloo about Zomato’s aggressive investment plans, the online restaurant discovery platform has taken to its blog to clear the confusion regarding its cloud kitchen concept.

There has been a lot of confusion amongst our users, restaurateurs, and the media about our ‘cloud kitchen’ service. 'Cloud kitchens' is a new phrase which doesn’t yet have a definition and is used for a wide variety of business models. With this note, we are hoping to clarify what we are planning to do, and the underlying business model.

With Zomato Infrastructure Services (ZIS), the company plans to work with current restaurant owners to expand their business to more locations without incurring any fixed cost.

Highlighting some key points, the blog says that these infrastructure services could be seen as delivery-only food courts without any take-out or dine-in facilities.

Each ZIS facility will have four or more co-located restaurant brands, leading to shared (and thus lower) costs. Each restaurant brand will have its own space of roughly 300 sqft and can have owned/shared/outsourced delivery personnel, thus increasing delivery efficiencies.

Zomato will provide the real estate, build the kitchen, and supply all the equipment for these brands to just ‘walk in’ and start their business in a matter of hours. Moreover, the build-out cost for these kitchens will be low owing to the company’s frugal and durable engineering to ensure limited expenses.

For example, Zomato is using its data to identify nearby restaurants that have recently shut down, acquiring their (almost new) equipment at close to scrap value.

What are Zomato’s plans for it?

While these kitchens will be common in the front, customers will be able to select dishes from multiple brands to build a single food order.

The infrastructure will be operational by the first or second week of March, with the pilot kitchen being in Dwarka. The company will test the waters for a couple of months post March, during which period no new locations will be opened.

Based on initial estimates, Zomato is confident about having 100 locations by the end of 2018.

According to the blog, there won’t be any fixed cost for restaurant brands to use ZIS. In fact, the platform will only charge the restaurants a nominal percentage of their revenue, saying that it is key for them to have these restaurants win. On top of this, restaurants will pay a nominal fee for any other services that they use — order lead generation, advertising, etc.

Moreover, the company makes a conservative current projection to say that it will be able to recover its CAPEX in six to nine months’ time. Over time, as Zomato scales the business, it is confident that costs of operation should come down further and increase return on capital.

The blog goes on to explore in depth the reasons why Zomato is betting on ZIS. [Read here]

In November, it was reported that the Gurgaon-based company had actively been looking at cutting costs and had significantly increased its net revenues while cutting burn rates.

The company is also said to have been seeking funding for a while now, for which global investment bank Morgan Stanley had been roped in.