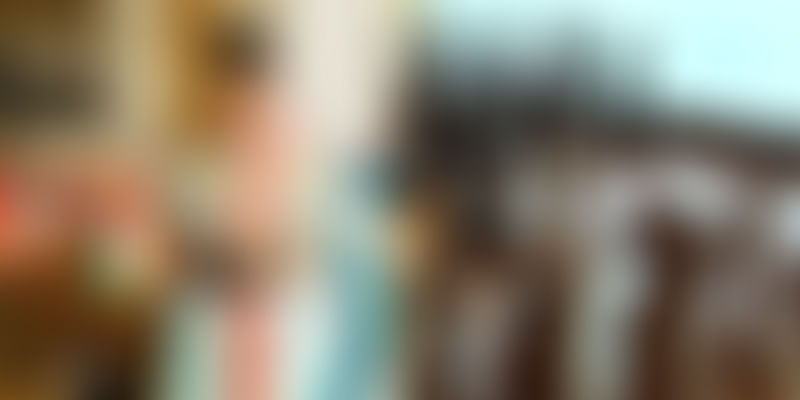 Harika Dronavalli has just won a bronze medal in World Women's Chess Championship at Tehran and that too for the third time in a row. But when she got back to home city Hyderabad, her reception committee consisted of just her father and mother! There was no waiting media and no crowds of fans to welcome her.

The World Chess Championship held in Tehran has been underway since February 11 and will continue till March 5, 2017. From preparing intensively for the tournament to wearing the hijab, which is compulsory for female participants, Harika went all out to try and win a medal of another colour; she was aspiring for gold. That was not to be. The World Championship is a highly competitive event and the margin of error at such levels is extremely low.

Though ignored by the mainstream media, thousands of chess fans have taken note of the 26-year-old Indian grandmaster. After putting up a tough fight in the semi-finals against China's Tan Zhongyi, Harika made a wrong move and had to settle for bronze yet again.

Painful exit! Will keep haunting for time to come & letting you all down. Failed to change the colour, it's the third ?in a row at the #WWCC2017

Harika competed against 64 of the top woman chess players from around the world and made it to the top three.

Unlike physical sports like cricket or football, or even athletics, chess is perceived as a boring game by many. However, watching the players sitting over the chess board and moving the 32 pieces around can be highly exciting for those who follow the game. Along with sharpness of mind, chess is also a sport that demands physical fitness, constant training and dedication.

Harika had won bronze medals at earlier championships in Khanty-Mansiysk in 2012 and Sochi in 2015. This Hyderabadi girl has also won the World Juniors in 2008 as well as the Commonwealth women's title in 2010 and the World Online Blitz Championship in 2015. Harika had the honour of receiving the Arjuna Award in 2008.