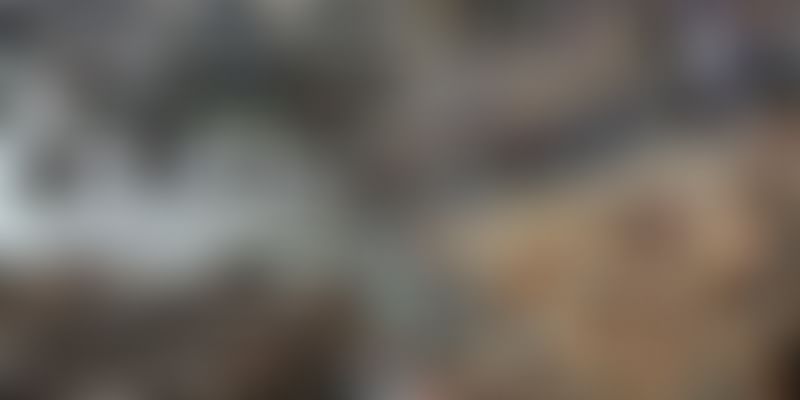 Students from IIT-Roorkee have decided to organise a crowdfunding campaign to collect Rs 50 lakh, an amount that is going to be used to build bio-toilets on the ghats of the Ganga and design drones to monitor water pollution. They will be doing this as a contribution to the 'Clean Ganga' campaign.

The campaign, named 'Aviral Ganga', aims to highlight the alarming degradation of the holy river despite the Centre making so many efforts to clean it.

Railway Minister Suresh Prabhu was scheduled to inaugurate the three-day conference that was organised, but as he was not able to make it, a video recording of his message was played during the programme.

According to PTI, convenor for the campaign, Anant Pratap Singh, said,

A team of 70 students from IIT-Roorkee, guided by the faculty members, will be holding a series of events throughout the year to raise funds to the tune of Rs 50 lakh for the cause. It will then be handed over to the partnering NGO Shuddhi which will take up the further task of building bio-toilets.

Anant also added that the faculty members are planning to raise around Rs 10 lakh for the campaign. As per PTI, he also said,

During the festival, a drone-making competition will also be organised to make drones capable of monitoring the pollution level of rivers and other water bodies.

IIT-Roorkee Director AK Chaturvedi also added that the students have taken up the initiative besides their contributions to policy making and development of workable models to cater to problem areas.