In a first, India becomes net exporter of electricity 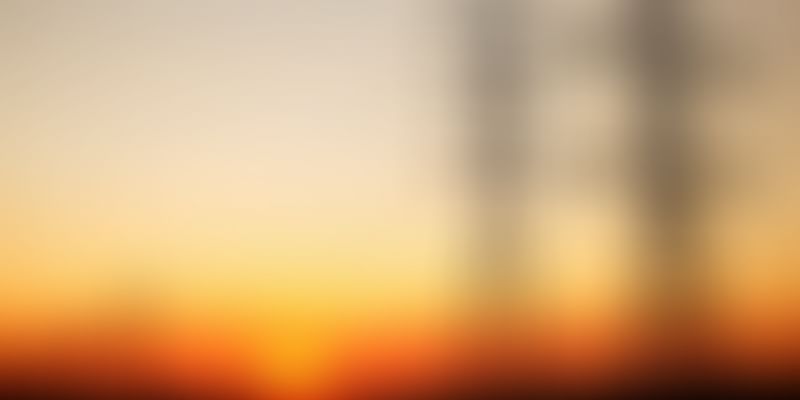 According to the Central Electricity Authority, the Government of India's designated authority for cross-border trade of electricity, India has, for the first time, become the net exporter of electricity. A PBI report suggests that about 5,798 million units of electricity have been exported from India to Nepal, Bangladesh, and Myanmar in the period between April 2016 and February 2017. This is 213 million units more than the 5,585 million units India received from Bhutan.

In the last three years, India's export of electricity to Nepal and Bangladesh has increased 2.5 and 2.8 times respectively. Bhutan has been supplying hydroelectricity to India since the mid-eighties when the cross-border trade of electricity began. The electricity imported from Bhutan is further exported to Nepal using the radial mode from Bihar and Uttar Pradesh at 33 kV and 132 kV respectively.

As per the PBI reports, India has been exporting approximately 190 MW power to Nepal using 12 cross-border connections at 11kV, 33kV, and 132 kV levels. Export to Nepal has further improved by about 145 MW following the commissioning of a 400kV line between Muzaffarpur in India and Dhalkhebar in Nepal(being operated at 132 kV) in 2016.

India also received a further boost as an exporter of electricity to Bangladesh with the commissioning of the first cross-border interconnection between Baharampur in India and Bheramara in Bangladesh at 400kV in September 2013. A further push came from the commissioning of the second cross-border interconnection between Surjyamaninagar (Tripura) in India and South Comilla in Bangladesh. Currently, India has been exporting around 600 MW of electricity to Bangladesh.

Over the past few years, India has constantly tried to invest in the generation of infrastructure as power cuts have been quite an issue in the country. The power being exported to Nepal is also expected to increase by approximately 145 MW soon using 132 kV Katiya in Bihar to Kusaha in Nepal and 132 kV Raxaul in Bihar to Parwanipur in Nepal.

To boost power exports, there are a few other cross-border links with neighbouring countries in the pipeline.