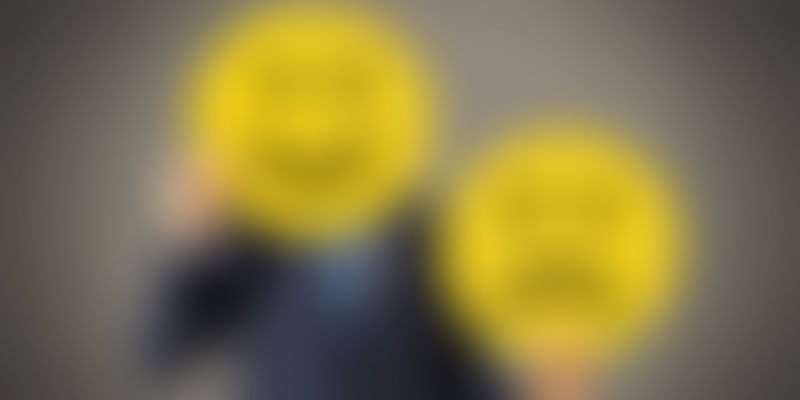 India ranked a lowly 122 on a list of the world's happiest countries, dropping four slots from last year and coming behind China, Pakistan and Nepal.

Norway ranks as the happiest country in the world, according to The World Happiness Report 2017, which ranks 155 countries by their happiness levels. Norway jumped three spots from last year, displacing Denmark, which had held the top spot for three of the past four years.

India comes in on the 122nd spot, down from 118 in the 2013-2015 report, which maps happiness on the parameters of GDP per capita, social support, healthy life expectancy, freedom to make life choices, generosity and perceptions of corruption. Nations such as China (79), Pakistan (80), Nepal (99), Bangladesh (110), Iraq (117) and Sri Lanka (120) fared better than India on the ranking.

The report was released at United Nations today at an event celebrating International Day of Happiness. It is the fifth report to come out since 2012. Jeffrey Sachs, Director of the Sustainable Development Solutions Network that produced the report, said

The World Happiness Report continues to draw global attention around the need to create sound policy for what matters most to people -- their well-being. As demonstrated by many countries, this report gives evidence that happiness is a result of creating strong social foundations. It's time to build social trust and healthy lives, not guns or walls. Let's hold our leaders to this fact, he said.

Rounding out the rest of the top ten in order were Denmark, Iceland, Switzerland, Finland, Netherlands, Canada, New Zealand, Australia and Sweden. The US ranked 14th, dropping down one spot from last year, the report said.

Despite recent declines in oil prices, oil-rich Norway still moved into the top spot, illustrating once more that high happiness depends on much more than income, it said. This year the report gives special attention to the social foundations of happiness, including happiness at workplace.

People tend to spend the majority of their lives working, so it is important to understand the role that employment and unemployment play in shaping happiness, said Professor Jan-Emmanuel De Neve of the University of Oxford.

People in well-paid roles are happier, but money is only one predictive measure of happiness. Work-life balance, job variety and the level of autonomy are other significant drivers, De Neve said.

The report also highlights the personal factors affecting happiness, saying "in rich countries the biggest single cause of misery is mental illness."

The World Happiness Report 2017 looks at trends in the data recording how highly people evaluate their lives on a scale running from 0 to 10. The rankings, which are based on surveys in 155 countries covering the three years 2014-2016, reveal an average score of 5.3 (out of 10).