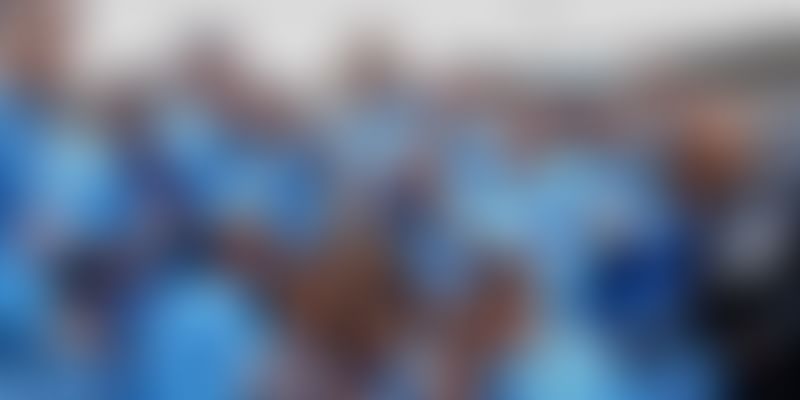 A sports league is a group of teams or individual athletes who compete against each other in a specific sport. It can be as basic as a local group of amateur athletes who form teams among themselves and compete on weekends, or can include international players making large amounts of money, involving dozens of teams and thousands of players.

In women’s cricket, Australia’s Women Big Bash Cricket League, and Women’s Cricket Super League London have been making waves already. Parul Jain, the founder of Indian Women Cricket League, hopes that women cricketers will now be able to step out of the shadows and enjoy the kind of popularity that male cricketers have.

Even though the women's cricket team was formed more than three decades ago, consistently churning out several outstanding players like Mithali Raj, Smriti Mandhana and Harmanpreet Kaur, the players are yet to become household names in a cricket-crazy country like India.

It's important that young girls see cricket as a viable option to play at the highest level. The WCL #T20 League is expected to be of the same repute as the Indian Premier League and Women Big Bash League of Australia. This will lead to greater interest in women's cricket in India, which has generally been given much less importance than the men's sport.

With many sports getting their own professional leagues, it was high time that the women cricket league was formed. Dronacharya Cricket Awardee Sunita Sharma, who is closely associated with Women Cricket League (WCL), says, “It’s been more than three decades since the Indian women cricket team has been formed, and has won various matches globally. Still there is hardly any acknowledgement of women as compared to male cricketers in India. I am glad that a start has been made and we hope to gain a lot from it. Lot of female talent will now come to the forefront."

Viewed as a celebration of womanhood, WCL's launch will coincide with International Women’s Day--March 8--this year.

The league hopes to scout for talent at the school and college level so that players can be identified from small towns and villages.

The league also hopes to create an inclusive sporting environment, where women players, coaches, and administrators earn a good remuneration, feel valued, and are able to contribute to their full potential.