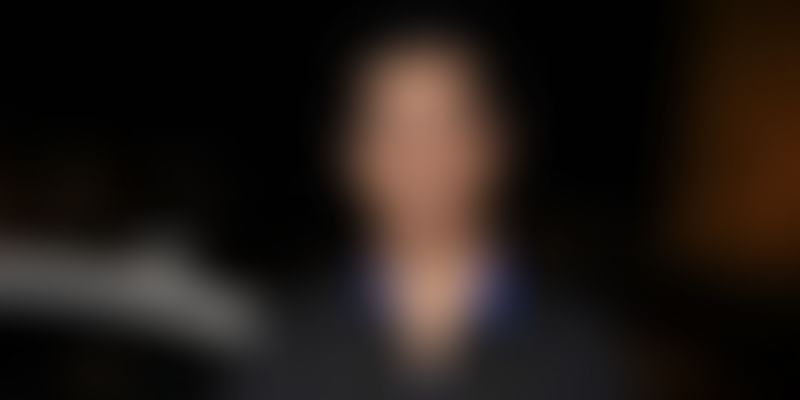 Manish Malhotra's is a name that everybody knows in Bollywood. From starting off as a small-time fashion designer to designing outfits for the biggies of Bollywood and even Hollywood, this man's story is quite an inspiration.

Manish had a knack for fashion right from when he was a child. He often used to advise his mother on various fashion trends and styling with her sarees. Gradually, his interest turned into passion, eventually leading him towards a successful profession. While just an average student, Manish was always into arts, painting, sketching, and designing, and was quite popular at school for it.

Manish was born in Mumbai, in a middle-class family. Once he shaped a clarity up for himself on his future, he started working with a boutique, where he earned Rs 500 a month. It was here that Manish honed his skills through continuous hard work. Despite starting by designing dresses for women, with time, he found his way into designing clothes for men too. Without having any support or diploma in the field, Manish scaled up exponentially with just belief and hard work.

At the age of 25, he made his debut into Bollywood with the film 'Swarg' in 1990. He designed dresses for actress Juhi Chawla in this movie. In 1993, he worked with Sridevi for the film 'Gumrah'. Having designed for the top actresses of that era, Manish didn't have to look back after that. Soon enough, he won a Filmfare award for his design for Urmila Matondkar in 'Rangeela'.

In 2005, he launched his own label, 'Manish Malhotra', when he was just 39. Right now, he reaches out internationally, even to celebrities like Kate Moss, Naomi Campbell, and Kylie Minogue. He even designed for the legendary late Michael Jackson. His designs are now trending in London, New York, Canada, Dubai, and Riyadh.

In an interview with DNA India, here's what he said about his challenges and what inspires him the most:

Life wouldn’t be fun without challenges. In 2013, I became the first Indian designer to open a large-format, flagship couture store in Delhi. Three years later, the store occupies a place of pride in the Indian fashion landscape. I am a very keen observer. From nature to architecture, people going about their lives, a beautiful piece of art or beautifully decorated home, inspiration is everywhere.