Namita Mahato, the minor who walked 12 km because she wanted to study, not get married 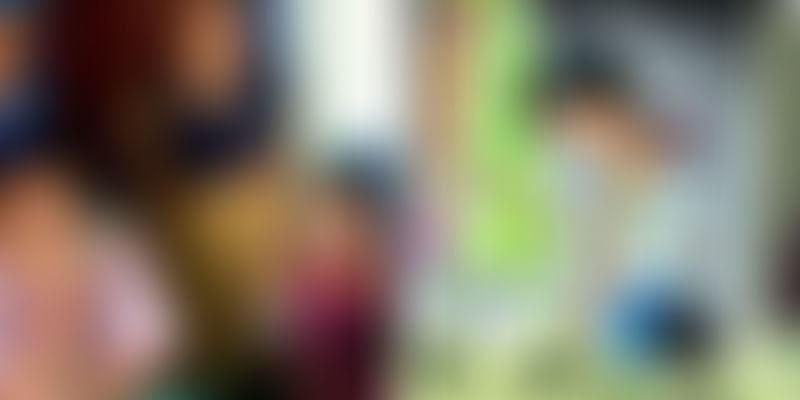 Though child marriage has been clearly established as a violation of human rights, India is still leading with the most number of child marriages happening in the world according to UN Women. Even when there are laws and government initiatives in place, bringing out a positive change depends largely on the people concerned. Namita Mahato is one such minor tribal girl who can be counted on to bring a positive change for herself and thereby the society at large.

A ninth-grade student, she belongs to Purulia, a remote village in West Bengal. Her parents had finalised a prospective groom from a nearby village to come see her on Tuesday, despite her constant pleading to be allowed to continue her studies. Just when she was expected to prepare for a sitting with the groom, she escaped from her house. As there is no public transport in her village, she walked 12 km to the nearest police station to express her wish to continue studying. According to The Times of India, she told the officer,

"My parents want to get me married though I am a minor. Here is my Madhyamik admit card with my date of birth. I want to study."

Her parents were called to the police station and told that it is a criminal offence to try and get a minor girl married. They were made to sign an affidavit promising they wouldn’t try to get her married until she turned 18.

Interestingly, Namita is not the first girl from her village to stand up for herself and defy her parents’ decision to get her married. We have Rekha Kalindi, Afsana Khatun, and Sunita Mahato who were awarded the President’s Bravery Award last year for their outstanding courage, according to The Sunday Guardian. Though the official number of girls defying their parents’ wishes to get them married is 62, the actual numbers are much higher.

We also have tribal girls like Mukti Manjhi, who was forced to stay a night at the prospective groom’s house because she did not accept the marriage. Nevertheless, she relentlessly resisted and protested with the help of her teachers and CLP officials.