Another century for the fans - Sachin Tendulkar brainchilds '100 MB', an app to talk to his die-hard fans 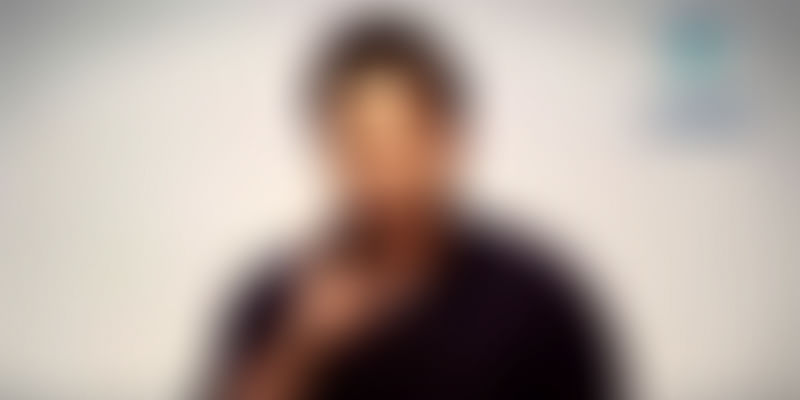 Cricket demigod Sachin Tendulkar has found yet another way to stay the darling of the fans that he has has been throughout his career - and this method is digital. Sachin launched a fan-engagement app today in Mumbai, and has named it 100 MB, which is a play on the phrase 'Master-Blaster', a title that was lovingly conferred upon him during his cricketing career.

"Many of you, and also my friends, have asked me what I am going to do in my second innings of life. The first innings went on for 24 years. There are a number of things that I am involved in, but something that I am looking forward to starting soon, in fact now, is the digital innings," Sachin said on the occasion, as reported by Economic Times.

Calling it his "digital innings", he also released a short thirty-second video on Twitter, to make an official announcement about the app going live on the App Store.

Welcome to the start of my Digital Innings! Download 100MB Now @AppStore#AppStore#100MB#digitalinningshttps://t.co/jIoKVw6rUppic.twitter.com/MUkjmTcCt7

In the video, he says, "It is time to get up and close with me, and to be able to do that, we have created a new platform called 100MB. On this app, what we are trying to create is all the information on me, whether it is social media updates or anything that I generally do in life, you'll have on one platform, one destination."

The app is conceptualised and developed by Digital Media and Entertainment major JetSynthesys, with indispensable insights and inputs by Sachin himself throughout the development process. Another exciting development for the fans is the release of a song sung by Sachin with leading singer Sonu Nigam, which is set to hit the web on Sunday night at 10 PM.

"I was fond of music, but never thought I would sing a song. My journey started as a 10-year-old who saw India win the World Cup in 1983, so in my song, what I have tried to do is thank all those cricketers who have helped me realise my dream, six World Cups that I have been a part of," he explained to Economic Times.

Fan-engagement apps are all the rage now, with various celebs and sportspersons like Virat Kohli and Shilpa Shetty either coming out with their own dedicated apps or leveraging other platforms in order to directly sense the pulse of what goes on in their respective fan-verses.