Stayzilla case: a murder of personal dignity and respect 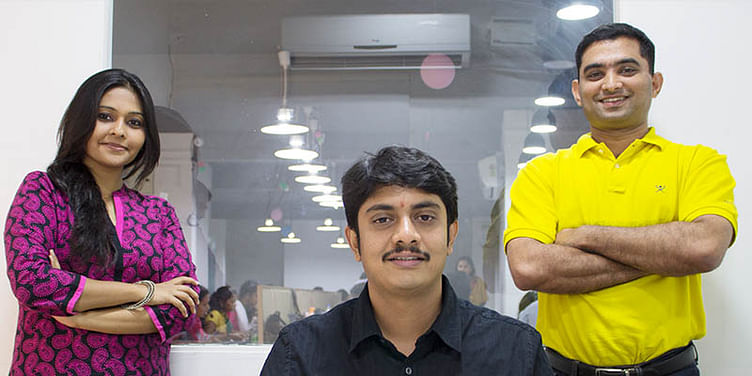 This post is in response to the Medium article published by Yogendra Vasupal (CEO Stayzilla). First and foremost, I strongly condemn the unfair treatment and personal harassment meted out to Yogi and his colleagues.

I think it is unfair and some of it is downright disgusting. Here are my reasons:

To conclude, I have significant disconnects with valuation-obsessed business models and startups becoming cash-burning machines (a different discussion), but I am much more against such inhuman treatment and such a blatant attack on someone’s personal dignity and family.

(Note – Views are completely personal and my opinions are based on insights into Stayzilla that I have understood from some highly credible sources whose authenticity I believe is beyond doubt.)