Tencent acquires 5 pc stake in Tesla for $1.8B 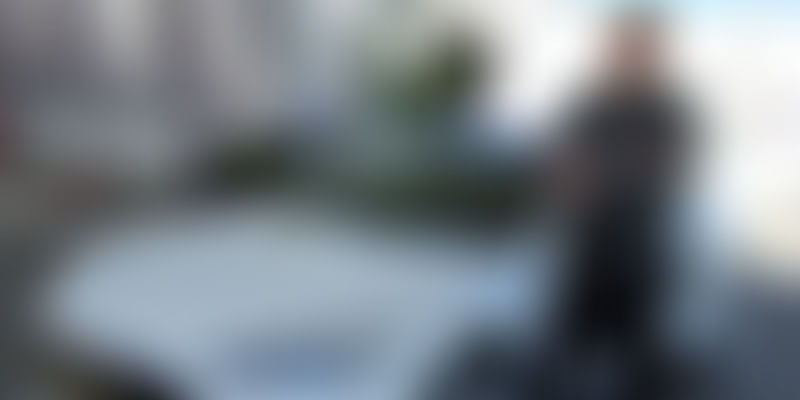 According to an SEC filing (SC 13G) by Tesla, titled 'Statement Of Beneficial Ownership', Chinese giant Tencent has acquired a 5 percent stake in the company for about $1.78 billion. According to the filing, the deal closed on March 17, 2017. The statement notes,

The 8,167,544 shares of Issuer common stock (Tesla) were acquired by the reporting persons (Tencent) in a registered offering of common stock by the Issuer on March 17, 2017, and through open market purchases, for an aggregate purchase price of $1,777,842,836 (including commission).

So Tencent, which is known globally as the company behind WeChat, has acquired about 8.2 million shares on the open market. This makes it one of Tesla's biggest shareholders. But the Wall Street Journal noted that Tencent’s stake is passive, which means that Tencent is looking at this purely as an investment, and isn't looking to change things at Tesla or seek board seats. Elon Musk, meanwhile, remained the single largest shareholder in Tesla with a 21 percent stake, as of December 31, 2016, according to Reuters.

A Tencent spokesperson who spoke to WSJ justified the deal and noted that Tencent’s success has been partly due to their record of backing entrepreneurs with capital. Elon Musk is the archetype for entrepreneurship, combining vision, ambition, and execution, and Tesla is a global pioneer at the forefront of new technologies.

Tesla has been looking to raise funds to fuel its Model 3 production plans. Musk had noted in his 'Master Plan, Part 2' that one of the goals was to produce a mass market electric vehicle. The Model 3, priced at $35,000 (before incentives) will be Tesla's most affordable vehicle. More details about the Model 3 released by Tesla include,

The high efficiency electric motor provides zero to 60 mph acceleration in less than six seconds. And when equipped with electric all-wheel drive, Model 3 provides safe and dependable traction in all conditions.

Talking about timelines, the Model 3 production is scheduled to begin in mid-2017, with the delivery estimate for new reservations being mid-2018 or later, depending on country of delivery. So, this backing from Tencent and its other fundraising activities are aimed at helping Tesla fulfil its production costs. Tesla also recently closed the acquisition of SolarCity for about $2.6 billion, and also dropped 'Motors' from its name to become just 'Tesla', in line with its long term plans of becoming a clean-energy company that is beyond just cars.