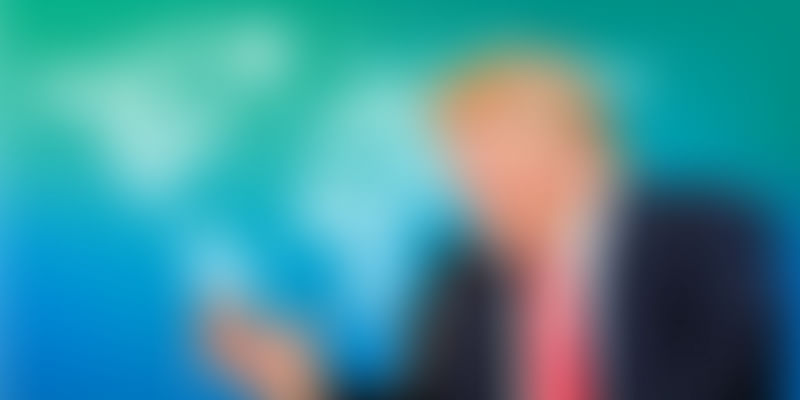 US President Donald Trump has pushed for a merit-based immigration system that could benefit high-tech professionals from countries like India.

In his first address to Congress, Trump noted that "nations around the world, like Canada, Australia, and many others have a merit-based immigration system." He said that such a system will save countless dollars and raise workers' wages.

Trump introduced the idea of a merit-based immigration system after invoking the memory and words of Late President Abraham Lincoln, saying, "Lincoln was right and it is time we heeded his words."

"Switching away from this current system of lower-skilled immigration, and instead adopting a merit-based system, will have many benefits: it will save countless dollars, raise workers' wages, and help struggling families - including immigrant families - enter the middle class," Trump said.

He added that he is going to bring back millions of jobs.

"Protecting our workers also means reforming our system of legal immigration. The current, outdated system depresses wages for our poorest workers, and puts great pressure on taxpayers," he said.

Trump said he believes that real and positive immigration reform is possible as long as it focuses on the goals to improve jobs and wages for Americans to strengthen the country's security and to restore respect for laws.

"If we are guided by the well-being of American citizens then I believe Republicans and Democrats can work together to achieve an outcome that has eluded our country for decades," he said.

Indian IT professionals account for the largest number of foreign nationals coming to the US on H-1B visas.

Indians also account for a significantly large number of foreign workers coming to the US as scientists, doctors, engineers, and other highly-skilled professionals.

During his presidential campaign, Trump had promised to increase oversight of H-1B and L1 visa programmes that are used widely by Indian tech companies.

The H-1B visa is a non-immigrant visa that allows American firms to employ foreign workers in occupations that require theoretical or technical expertise. The technology companies depend on it to hire tens of thousands of employees each year.

In an op-ed, eminent Indian-American legal luminary Ved Nanda had warned the Trump administration last week that any curb on H-1B visas would result in the flight of talented Indians from the US.