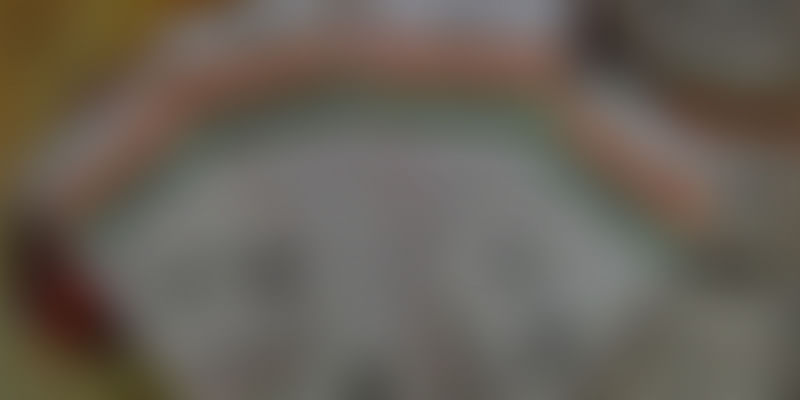 Pushing the envelope one step further, the government will soon be making the Aadhaar card a mandatory document to fly. IT major Wipro has been roped in to make a blueprint for the Aadhaar-based biometrics, which will be accessible to all flyers across all the airports in India.

The report by the IT major is expected to be submitted by early May, after which all airports will begin the process of a passenger's thumb being all the identification he or she requires to fly for domestic flights -- international ones will still require passports -- said a TOI report.

According to the report, the aviation ministry had been toying with the idea of linking Aadhaar numbers to air travel bookings. This concrete push came up after a meeting of various airport operators and airlines with Aviation Minister Jayant Sinha. Airports Authority of India (AAI) Chairman Guruprasad Mohapatra in the report said,

It was felt a joint system should be developed that can be replicated by all airports. Wipro has been asked to develop a concept note in this regard after consulting all stakeholders, including the JV airport operators. We are seeing which airport processes can be made e-enabled.

Passengers give their Aadhaar numbers at the time of booking tickets. "Once they reach the airport they are flying out of, flyers can just keep their thumb on the touch pad at the entry point. Once inside, a similar process can be repeated at other places like check-in. We want passengers to have as seamless and effortless a travel experience at airports as possible.

Passengers entering the airport have to show an ID card along with their ticket due to security considerations. It's only been a day since the government made the Aadhaar number mandatory for filing tax returns and ordered the re-verification of mobile numbers using Aadhaar data. Joining this brigade, the Department of Telecom has asked all the telecom majors to re-verify all the existing prepaid and postpaid numbers, and any such phone number that is not verified before February 2018 will be discontinued, said an India Today report.