Are antidepressants the only way out? Here are some effective alternative therapies to deal with depression 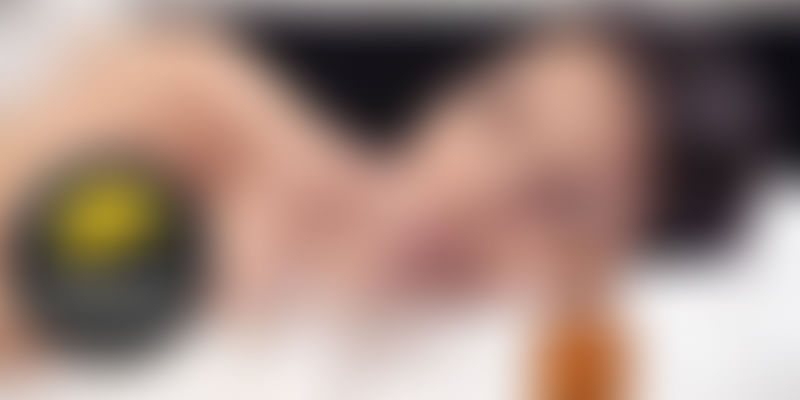 Exercise, meditation and having a healthy diet go a long way in maintaining a better state of mind and body.

Depression is one of those extremely insidious disorders that comes inside your home without knocking. A mood disorder that can crush the very soul of life, it is often difficult to deal with, let alone come out of depression. Usual treatment in western medicine is by the use of antidepressants, most often SSRIs with which only 30 percent of the population achieve success (STAR-D). It takes a minimum of 12 weeks to switch to a new drug, and with each failed treatment, hope is cut just a little bit more.

What doesn’t fall under western medicine is termed as an alternative therapy. This can be eastern medicine, holistic therapy or as simple as going for a walk every day. Depression can bring in a whole new level of sidekicks, ranging from insomnia, eating disorders, behavioural problems etc., which need to be addressed for a better quality of treatment.

Following are some of the non-medicine therapies used in treating depression.

For treatment-resistant depression, these can be a hopeful line of treatment. Nevertheless, it’s good to know that some hope can be held on to in the journey to get past the void.

The ancient practice from India is a way of living that re-affirms the mind-body connection. Yogic practices involve a blend of exercises in the form of asanas (postures) that are inspired by nature, which target the body systems; and pranayama (breathing) that focusses on meditation by becoming aware of how breath affects the body. Proper yogic practices can prove beneficial in mood regulation by creating a state of awareness in the person.

Through specific asanas and a focus on breathing, a person can alleviate the stored negative energy and reduce the symptoms of depression. A continued practice of yoga can help in forming new thinking patterns and promote neuroplasticity.

Coming from the Buddhist tradition, mindfulness teaches a person to become an observer in their own bodies. The practice can help a person observe their ‘thoughts’ as they come without acting on it. This is extremely helpful in being aware of the negative thinking patterns and rumination that is characteristic in depression.

EMDR was originally developed for post-traumatic stress disorder (PTSD) in war veterans. It focusses on specific eye movements to reform the memories of traumatic experiences and reduce incidences of flashbacks. Although EMDR is not used in depression therapy as a mainstream, many depression survivors chronicle their success of moving past depression through EMDR (source).

TMS is a non-invasive brain stimulation process that uses magnetic pulses to stimulate a brain region. Short pulses of low intensity are delivered through a magnetic coil to the brain over a period of time. Recent studies have shown the effectiveness of TMS in alleviating symptoms of depression in the long-term effects.

Thomas Hanna developed a system of neuromuscular education that is centred around the psychosomatic link between chronic pain. The system is helpful in depression to deal with the physical symptoms of unexplained pain, body stiffness and muscular problems. Somatics is a gentle form of re-learning muscular movements to gain control over chronic pain by addressing both the physical and psychological counterparts.

Using binaural beats, brain entrainment can create a range of moods depending on the frequency of music. This is specifically helpful for immediate relief of symptoms. The music can help calm one down by creating a resonance effect, and slowing down breathing rate, reducing unwanted muscle movements, and creating an overall effect of relaxation.

Exercise, meditation and having a healthy diet go a long way in maintaining a better state of mind and body. There is no one treatment that can help everyone, and sometimes it can take years to even start to notice some progress. Nevertheless, there is hope for all.

Note: The alternative therapies mentioned can be used in combination with the medical treatment to help progress. It is advisable to check with the physician before combining treatments (especially in cases of TMS) to make sure there are no adverse effects.