Chetan Cheetah, the soldier who survived 9 bullets, is discharged from hospital after 50 days 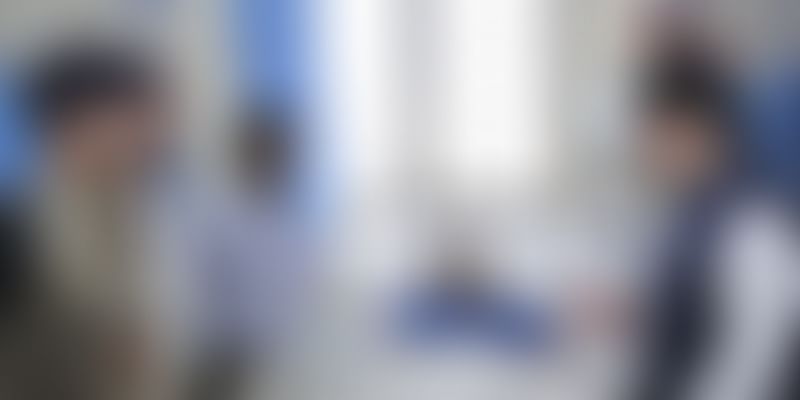 CRPF Commander Chetan Cheetah was finally discharged from the hospital after an admittance of 50 days, most of which was spent in intensive care, on Wednesday.

Chetan was not shot just once or twice, but nine times, in an encounter with a group of terrorists in Kashmir. This happened nearly two months ago, with Chetan suffering bullet injuries in several places, including his brain, abdomen, and eyes.

"His blood pressure was low, and we had to give him drugs to stabilise it. He was then shifted to the ICU. The first surgery in Srinagar saved his life. Initially, we had apprehensions about whether we would be able to save his eyesight. But we did our best. His right eye is still not good,"

Three soldiers and one militant died on February 14 when the paramilitary unit that Chetan belonged to got information that a few terrorists were residing in that locality and went to take them down. He was first taken to a military hospital in Srinagar, where he was given medication to prevent bleeding. But as he was in a critical condition, he was shifted to AIIMS. He was in a coma for the first fifteen days. Talking about Chetan's recovery, his wife, Uma Singh, told The Times of India,

"I was always confident of Chetan's recovery. Chetan is a fighter, and he fought this battle with death as he does militants when in uniform."

Though he has been discharged, doctors said that he will have to undergo speech therapy and physiotherapy for a few more months to gain complete recovery. He has two school-going daughters, who were very happy to receive him home, and his neighbours too gave him a very warm welcome.