Why creating time estimates is a waste of time 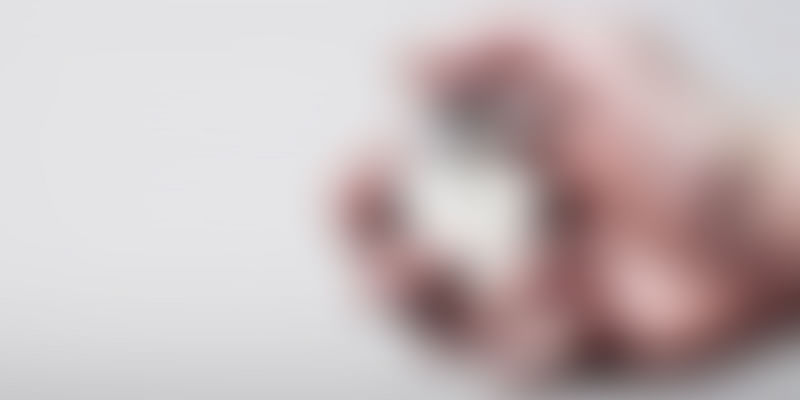 One individual cannot create a project's time estimate all by himself when the project is going to be broken down into several sub-tasks that will require a large number of people working towards a single goal. Creating a time estimate requires all the employees and managers working on a certain project to gather for a meeting to inform each other about how much time they'll take to complete their share of tasks. It's not only strenuous to gather a large number of people in the same room at the same time, but these meetings also seem to run forever, which defeats the purpose of creating a time estimate.

When work on a project begins, there are several changes that come in from the client's side, and some even happen internally within the team. In order to incorporate these changes, one needs to revise the time estimate. This would again involve re-grouping all the concerned team members to redo the estimate according to the revised specs. This leads to a thorough waste of time, time that could instead be spent on accomplishing a better part of the project.

Creating a time estimate is no easy task. As mentioned earlier, it involves gathering all the employees working on that particular project in the same room at the same hour. Even once all the concerned members have gathered, the meeting goes on for hours with no end in sight. Instead of wasting so much time on creating an estimate that is bound to be altered soon, one can spend the time on more productive things that require urgent attention.

There have been times when team members believe that they can wrap up a project faster than they did the last time around. While trying to be more productive is a good thing, it is not wise to create a time estimate without referring to the time that was taken to complete a similar project previously. Weak planning is one of the main reasons for time estimates not working out.

A great manager should always be more concerned with quality of work than with arbitrary deadlines. Motivate your team members by cultivating the right mindset and they'll create self-imposed deadlines that will serve a better purpose than time estimates.