Faasos raises funding of $6.4M from Sequoia Capital and Lightbox 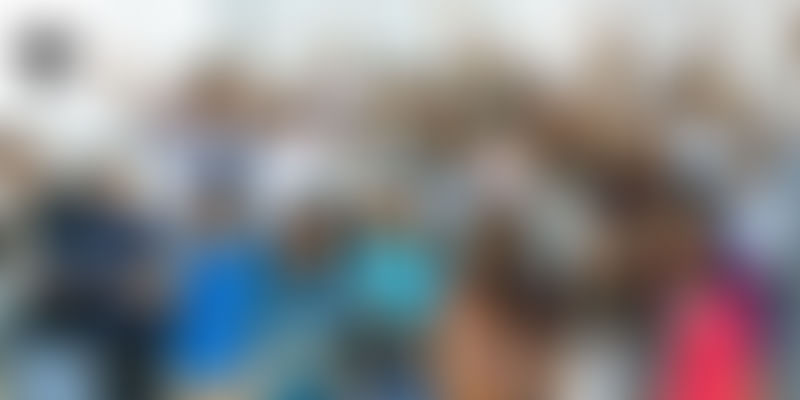 Faasos, the Pune-based on-demand food delivery startup, has raised $6.4 million in an extension of its previous Series C funding. The tranche round saw participation from Lightbox Ventures II, Sequoia Capital India, RuNet South Asia, Lightbox Expansion Fund, and RB Investments. The first tranche of this round was raised in December 2015, according to an Economic Times report. The total amount of funding raised by the company till date stands at $64.6 million.

The company was started in 2003 by IIM Lucknow alumnus Jaydeep Burman. At that point of time, the team had gone in for a QSR (Quick Service Restaurant) model. When YourStory spoke to Jaydeep in August 2015, he told us that they were doing over 12,000 orders in a day.

From the QSR model, the team soon switched to a dark kitchen model, then moved to a marketplace model, and are now following a multi-brand cloud kitchen model. Faasos now, under its central kitchen, establishes multiple brands that are known for their own specialities, like Oven Story, Kettle & Eggs, and Behrouz. According to its 2016 RoC filing, the company generated a loss of $17.2 million.

Foodtech has been a dicey space. While 2015 saw VCs salivating over the sector, with every investor putting in money into every startup in the space, the end of the year saw several pitfalls, the biggest one being TinyOwl. Once lauded as a fast growing food delivery startup that rivalled Swiggy, TinyOwl met with a rather sticky end. The company had raised $28 million from the likes of Matrix Partners, Nexus Venture Partners, and Kunal Bahl and Rohit Bansal. After that, several food startups followed suit, Dazo and Spoonjoy among them.

The ones that are believed to have strong models are Swiggy, Zomato, and FreshMenu. Of these, FreshMenu is a strong player in the internet kitchen space. There is also Phanindra Sama-backed InnerChef, and now even Swiggy has ventured into the cloud-kitchen space, with a test pilot at Koramangala, Bengaluru.

In addition to all the foodtech-focused players, speculations are now rife that Uber Eats is poised for a big launch in May this year. Most Indian startups in the space, meanwhile, seem to be ramping up operations.