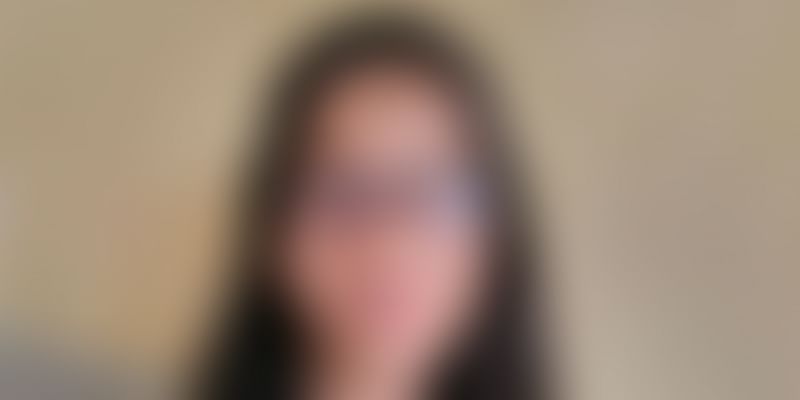 In recent times, there have been several news reports of children coming out and fighting for a cause they believe in. This particular story is of a nine-year-old girl from Uttarakhand who decided to take matters into her own hands and hold her ground for what she believed in. Ridhima Pandey recently filed a petition in the National Green Tribunal (NGT) against the Indian government for not taking any major steps to tackle the adverse effect of climate change.

The NGT is a specialised court set up in 2010 to deal with only environmental cases. Ridhima's petition prompts the green panel to seek answers from the environment ministry on the raised issue. She has asked the court to order the government to lay out the carbon budget and a plan for national climate recovery to ensure that the carbon dioxide content reduces to 350 parts per million by 2100.

The petition has been filed through Ridhima's legal guardian. She also wants the government to work on environmental problems like the protection of forests, keep away from fossil fuels, and carry out extensive reforestation, among many other things. Ridhima told the Independent,

My government has failed to take steps to regulate and reduce greenhouse gas emissions, which are causing extreme climate conditions. This will impact both me and future generations. My country has huge potential to reduce the use of fossil fuels, and because of the government’s inaction, I approached the National Green Tribunal.

According to the Hindustan Times, the plea stated,

In the 34th Report of the Comptroller and Auditor General of India, titled ‘Performance Audit on Renewable Energy Sector in India Union Government, Ministry of New and Renewable Energy’, it was reported that the Central Government had failed to meet its targets for scaling up the use of renewable energy sources under the National Action Plan on Climate Change (NAPCC).

A notice has been issued to the Ministry of Environment and Forests (MoEF) and the Central Pollution Control Board, asking them to respond in two weeks, by the bench headed by NGT Chairperson, Justice Swatanter Kumar.

Ridhima has made it her mission to ensure that the government takes measures to prevent environmental degradation till she is old enough to help reshape the environmental policies of our country.