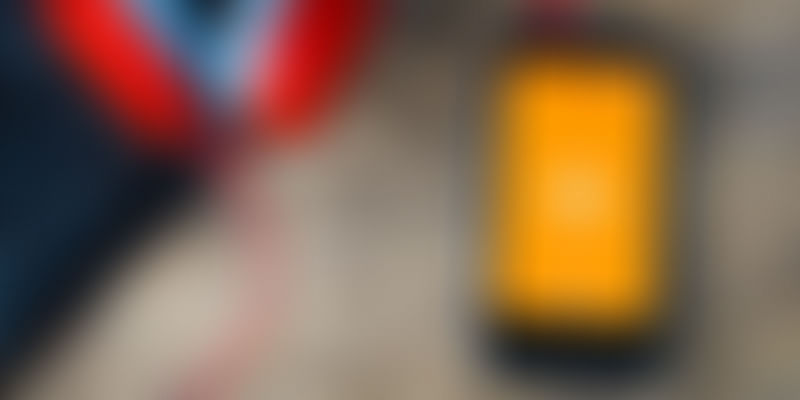 In the past one year, Google has been extending its reach to all the major industries, and to nobody’s surprise, it has been successfully becoming the dominant player in each market. With the introduction of Google Allo, Duo, and now Hangouts, the company is highly enthusiastic of endorsing a series of new tides and ventures in developing markets, especially like India. This is why it has decided to launched its Google Play Services in India at a nominal price of Rs 89 per month after a 30-day free trial period.

You may be experiencing a sense of déjà vu as you read this. It’s because this isn’t the first time that Google has offered its library of over 35 million songs to its Indian audience. The initiative was taken by the multibillion dollar conglomerate last year itself. The difference lay in the fact that back then it was charged at Rs 15 a song or Rs 100 for an album, approximately. There was also no free trial-period. In this case, those signing up with the service in the next 45 days will receive it for Rs 89 a month, while those signing up after that will have to pay Rs 99 a month for the same.

That being said, it is still cheaper than its greatest international rival in the Indian market, Apple Music, which charges Rs 120 a month. At the same time, the Google Play services are available on the iOS, Android, and Web for easy access to all its subscribers. Mastering an edge over even Spotify, Google’s Play Music had added a new ad-supported tier to its services. It allows its users to upload upto 50,000 of their own songs to its Play Music, without having to spend a single rupee in doing so.

“With Google Play Music subscription, Indian subscribers can listen to their favourite music across a variety of languages, including Hindi, English, Tamil and more. This music can be accessed from any device with your Google Account,” said Elias Roman, Lead Product Manager at Google Play Music.

This will definitely provide major competition to players like Gaana and Saavn, which have the highest number of users from India. While these two services are also priced similarly, at Rs 99 a month, it is the sheer diversity and numbers that gives Google Play Music a definite favour over the other two.

Additionally, Google Play Music also offers radio services to its free users, which includes playlists depending on mood, activities, and situations. The last one is determined by a location-based algorithm, where it can assess your location and figure out whether you’re at work, home, or travelling.

The company is yet to give an official statement regarding the launch of its Play Music services with all the new packages in India. However, a Google India spokesperson confirmed to Gadgets 360 that the full Play Music suite is rolling out to users in the country.