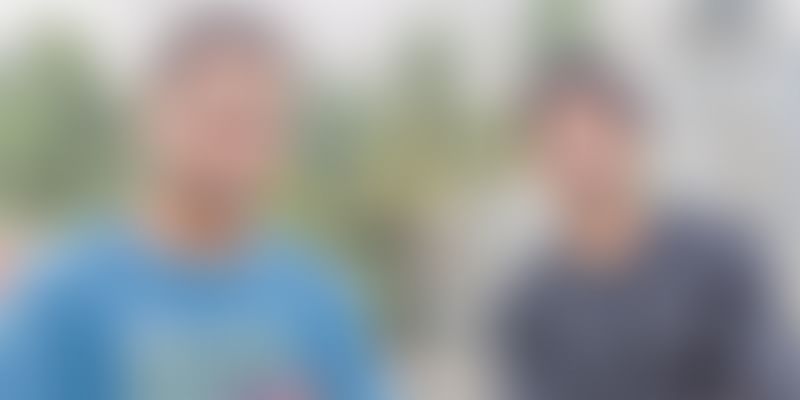 The Bengaluru-based home rental platform manages bulk properties owned by landowners as well as deposits and rent agreements on their behalf.

Rajinder Bhatia of Chandigarh has just been recruited by an IT major in Bengaluru. While he plans to take a train to the IT capital, he has already blocked a house close to the city’s Indiranagar locality. He has been able to do so by putting in a request with the startup Grexter, which has taken care of his rental agreements and the deposit payment (collected from Rajinder), and assured him of a minimal rental for a 1 BHK house. “The repairs and maintenance are also guaranteed by the company,” says Rajinder.

Grexter is run by Pratul Gupta and Nikhil Dosi, two IITians who believe they can manage big apartment blocks owned by joint developments.

Two young men from Rajasthan, one from Jaipur and the other from Merta, met each other in 2009 as fellow students at the Indian Institute of Technology in Madras. Pratul and Nikhil befriended each other at a cultural event, and straightaway realised that they shared an inclination towards entrepreneurship. Upon graduating in 2011, Pratul went on to work for Credit Suisse and Deutsche Bank. Nikhil, who graduated two year later, worked for Reliance before deciding that he had to reconnect with his friend and embark upon building a business.

By the end of 2015, Nikhil was discussing ideas with Pratul almost on a daily basis. They looked at several businesses in the internet economy, and homed in on the real estate market. The first thought was to adopt a Nestway model, which manages the home rental marketplace.

Grexter was born in January 2016, with both the founders building its technology backend. After a month of working with 15 houses, they realised that managing individual houses was simply not scalable for them. They thus immediately pivoted the model to managing bulk properties owned by landowners — properties that were jointly developed with builders. Says Pratul,

“The move helped us scale up to 600 houses in under a year, and we are growing because we work with landowners who own bulk properties.”

According to Pratul, Grexter works with property owners who own at least 10-15 houses in a block. The company works with close to 50 such landowners.

According to the Indian Brand Equity Foundation (IBEF), the Indian real estate market is expected to touch $180 billion by 2020. The housing sector alone contributes 5-6 percent to the country's GDP. In the period of FY2008-2020, the market size of this sector is expected to increase at a CAGR of 11.2 percent. Retail, hospitality, and commercial real estate are also growing significantly, providing the much-needed infrastructure for India's growing needs. Private equity investments in real estate increased 26 percent to a nine-year high of nearly Rs 40,000 crore ($ 6.01 billion) in 2016.

The company aggregates block owners, and manages the deposits and generate a legal contract between the homeowner and the home seekers. Grexter collects rent on behalf of the owners through their platform, and delivers home maintenance services to the person who rents the house.

“This system works best because most of the owners who own bulk properties do not have the time to manage their properties and work with brokers who do not have the knowledge to monetise the property other than by way of sale,” says Rajesh Kumar, MD, Fortuna-SGWI, a real estate company.

Business models such as Grexter's require feet on the street to work with builders across the country. It requires homeowners to be convinced about the product. These challenges apart, it has incumbent players that can get into the business too. Nestaway, Homigo, Zelo, and ZiffyHomes can all get into buying bulk blocks. But for the moment, they are focused on individual homeowners and providing accommodation for young migrant white collar workers.

“If companies reduce feet on the street for business acquisition, then it is a business that can be scaled across India,” says Naganand Doraswamy, CEO of Idea Spring Capital.

Grexter has seen steady revenues; it finished the financial year 2016-17 with an income of under Rs 50 lakh. Pratul and Nikhil believe they can scale this beyond Bengaluru by expanding operations to other cities this year.

With just Rs 10 lakh invested, these boys have achieved growth. What is left to be seen is how they will scale up in the coming years.