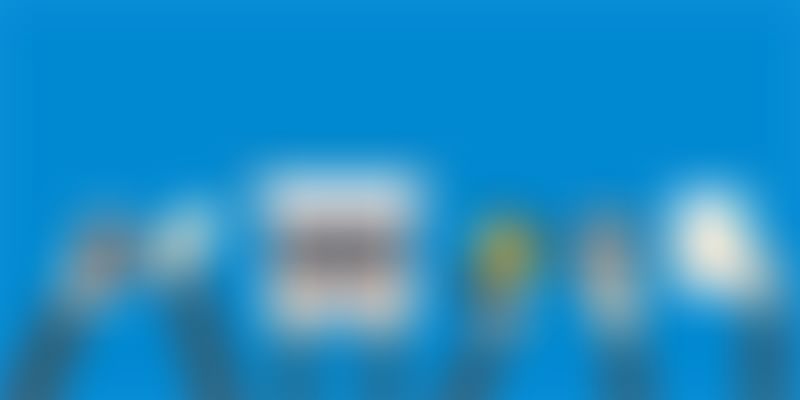 According to the 2017 Salary Trends Study released by HR services provider Randstad, the roles that are presently in strong demand in the job market across industries and pay relatively higher remunerations for talent in the six-10- years-of-experience bracket when compared to other professionals in the same salary range are those of Core Java developers, digital marketers, and testing automation engineers.

The study also revealed the top paymasters in India. FMCG companies top the chart. Employees in this sector receive the highest pay with an average annual CTC of Rs 11.3 lakh. The power and IT sectors are the second and third highest paying sectors. In terms of city-specific trends, Bengaluru takes the cake and is the highest paying city for talent across all levels and industries.

There is a huge demand for experienced and qualified personnel in sales and marketing and supply chain management roles in the FMCG sector. The study says close to 30 percent of jobs are posted in the over-10-lakh category, which is seen as a primary driver for the FMCG industry to emerge as the winner.

In this tight job market scenario, it pays to know the salary trends as well as which cities offer the best pay cheques.

India’s IT capital, Bengaluru, tops the chart as the highest paying city in the country with an average annual CTC paid for talent across all levels and functions standing at Rs 14.6 lakh. Next comes Mumbai, where the average annual salary stands at Rs 14.2 lakh, after which come Hyderabad and NCR with an average annual CTC figure of Rs 13.6 lakh and Rs 13.5 lakh respectively. Chennai (Rs 13.4 lakh), Pune (Rs 13.2 lakh), and Kolkata (Rs 11.4 lakh) are the other three cities named in the study.

Moorthy K Uppaluri, MD & CEO of Randstad India, said, "In a country like India where job loyalty is considerably low, salary becomes one of the most critical parameters that the workforce takes into consideration while changing jobs. For employers too, it is imperative to get the internal compensation structure right, which is primarily a function of various facets like capability, experience, location, job profile, and industry of operation.”