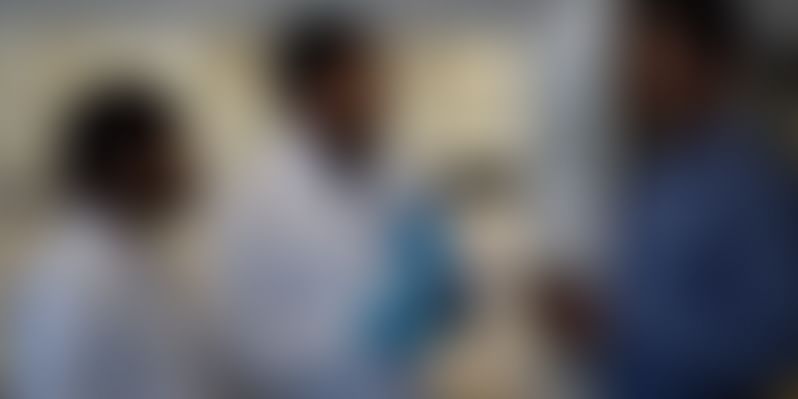 Researchers from the University of Manchester in the UK, including one of Indian origin, have built a graphene-based sieve that can remove salt from sea water. This innovation could be breakthrough in providing clean drinking water for millions of people.

The pore size in the membrane can be precisely controlled, allowing it to sieve common salts out of salty water and make it safe to drink, researchers say in a PTI report.

Graphene-oxide membranes, when immersed in water, become slightly swollen, and smaller salts flow through the membrane along with water, while larger ions or molecules are blocked. The researchers have now developed graphene membranes that do not swell when exposed to water.

According to them, the dissolved common salt forms a 'shell' of water molecules around the salt molecules, allowing the tiny capillaries of the graphene-oxide membranes to block the salt from flowing along with the water. Rahul Nair, professor at the University of Manchester, said,

Realisation of scalable membranes with uniform pore size down to the atomic scale is a significant step forward, and will open new possibilities for improving the efficiency of desalination technology.

Another professor of the University of Manchester, Jijo Abraham, added,

The membranes are not only useful for desalination, but the atomic scale tunability of the pore size also opens new opportunity to fabricate membranes with on-demand filtration capable of filtering out ions according to their sizes.

They published their research on the journal Nature Nanotechnology, and the researchers had solved some of the challenges by using a chemical derivative called graphene oxide, said a BBC report.

Graphene, which majorly comprises a single layer of carbon atoms arranged in a hexagonal lattice, flaunts unusual properties, such as extraordinary tensile strength and electrical conductivity. It has earmarked itself as one of the most promising materials for future applications. But the production of graphene in large quantities has been a challenge, and methods like chemical vapour deposition (CVD) have been roped in, though the prices are exorbitant.