Thomas Hobbes on social constructs, the invisibility of religion, and the need for central governance 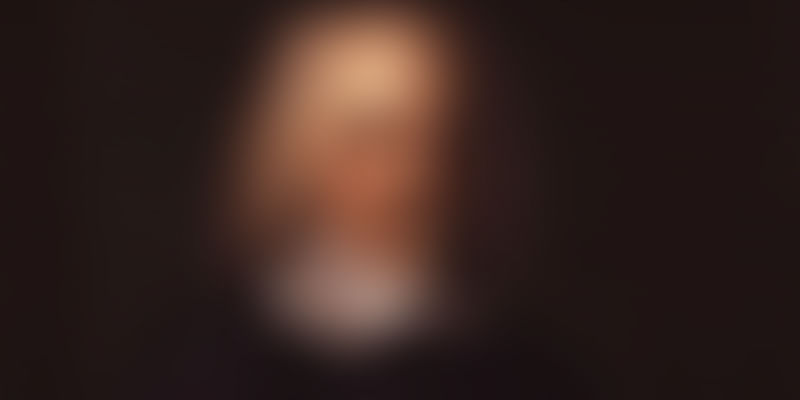 Thomas Hobbes is renowned for his critically acclaimed views on science, religion, and political philosophy. With the patronage he received from the British royalty over several years, Hobbes’ path crossed with some of the greatest philosophers, scientists, and literary artists of his time, including Descartes, Francis Bacon, and Ben Jonson. Through their acquaintance, Hobbes managed to receive first-hand knowledge of the dynamic new ideas that came to define 17th century Britain. It also gave him the opportunity to examine and conclude these in his own light.

As tutor to William Cavendish (Earl of Devonshire), Hobbes used his powerful political influence to examine the changing political structures in the 1630s. He even became linked with the royalists, who were in disputes with both the King and Parliament. His entry into the realm of science occurred with the help of Euclid’s work on geometry and demonstrating theorems. He later even gathered enough resources to conduct independent research on optics, a field he would later become quite the veteran. At the same time, he began to build his reputation as a theorist in matters of ethics, religion, and politics.

While his name remains consecrated in history for his countless contributions to the field of religion, ethics, and science, his main work lay in the idea of his social contract theory, put forth in his famous Leviathan (1651). He was one of the first proponents of the theory that society requires a centralised government to protect it from any internal and outward dangers. He also called for a society where human beings would unite into political units and agree to abide by accepted common rules and regulations. His work also became an important reference for other philosophers like John Locke, Jean-Jacques Rousseau, and Immanuel Kant.

Today, as his legacy turns a year older, here is a list of his most thought-provoking and inspiring quotes about society, life, and relationships: