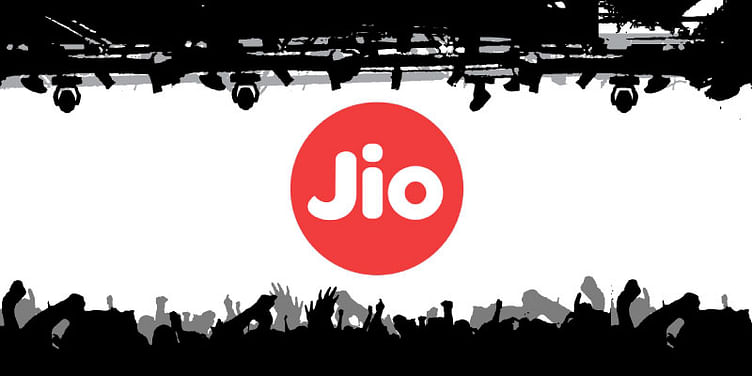 In less than a week after Jio made its announcement about the 'Summer surprise' offer, the 4G entrant has stepped back from its offer. After a rigorous discussion with Telecom Regulatory Authority of India (TRAI), Jio will now discontinue its complimentary benefits but the users who have already signed up can avail the free data for next three months.

Jio in an official statement, soon after its meeting with TRAI said,

In the process of fully complying with the regulator’s advice. Today, the Telecom Regulatory Authority of India (TRAI) has advised Jio to withdraw the 3 months complimentary benefits of Jio Summer Surprise. Jio accepts this decision", the company said.

Over the next few days, the offer will be discontinued, however the customers subscribed to Jio Prime service and Jio Summer Surprise in the last 6 days will continue to enjoy free data for the next three months.

According to TRAI and other telecom regulators, the pouring offers from Jio violate the 2002 TRAI letter that allows such offers for only 90 days.

In a report by the Wire, Former telecom secretary JS Deepak had raised a complaint about TRAI,

TRAI has to curb Reliance Jio’s offers and the free data offers had hurt the government’s collection of licence fees, spectrum usage charges (SUC) and service tax; all of which are based off a company’s revenue.

On March 31, when it was anticipated that telecom 4G newbie Reliance Jio would close its Prime plan, something else happened. Reliance Jio Infocomm extended the deadline for purchasing its Jio Prime membership plan as well as the Rs 303 plan to April 15. The company also went so far as to claim that this is the “one of the most successful customer privilege programmes anywhere in the world”.

Reliance Jio, in a press release had said,

Considering the unprecedented demand for enrolling to JIO PRIME and doing the first recharge, Jio has extended the deadline for purchasing Jio’s Rs 303 (and other) plans till 15th April.